Epic Games vs. Apple: What’s Next for the App Economy? 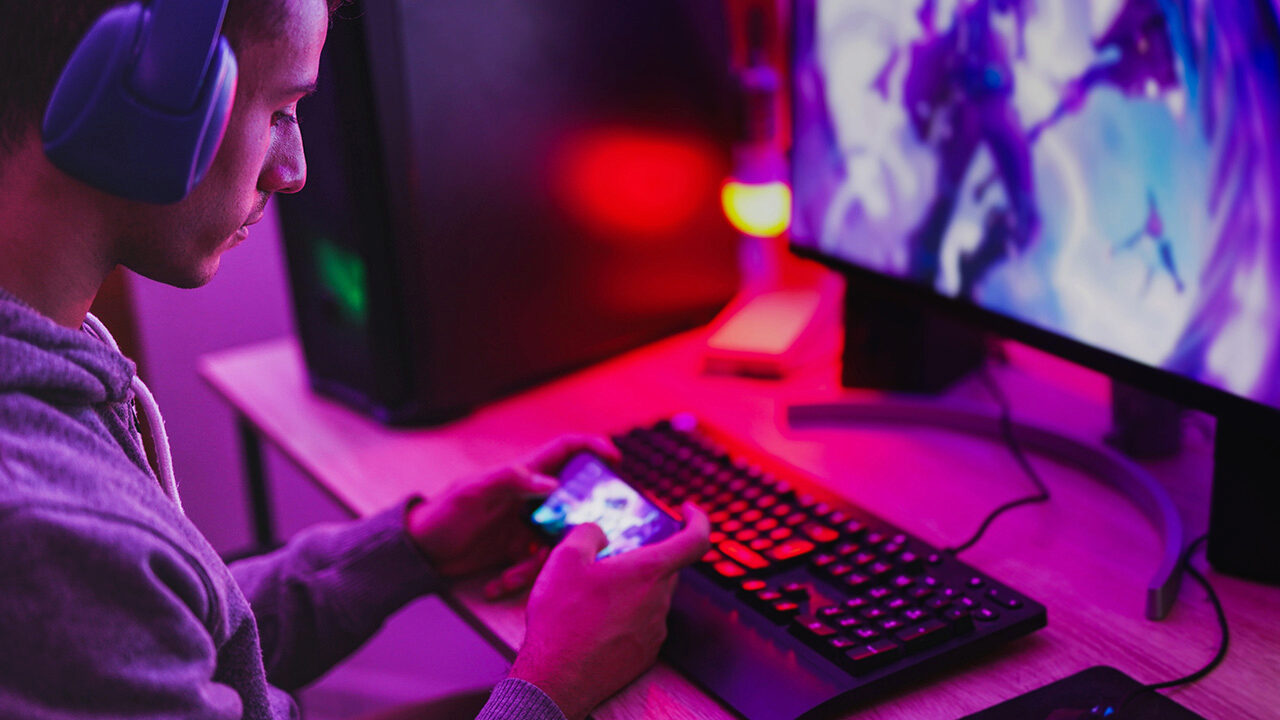 If ever you needed a reminder that Fortnite is part of something much bigger than an online post-apocalyptic video game, these past few months have proven that. A court trial in San Francisco involving Epic Games, the company that owns Fortnite, and technology giant Apple, kicked off the first week of May 2021 and wrapped up the last week of May. It spotlighted a business battle with enough developer drama to pique the interest of competitive gamers everywhere.

The main argument: Does Apple have an illegal monopoly over app distribution?

Many people are split on this question of Apple’s complete dominance in the marketplace. “It’s hard to say,” suggested Herbert Hovenkamp, a professor of legal studies and business ethics at the Wharton School and a University of Pennsylvania professor of law. Hovenkamp joined host Dan Loney on Wharton Business Daily on SiriusXM Ch. 132 radio this week. “If you look at all of the platforms on which Epic Games is played, and that includes both Apple and Android and both of the major game consoles and traditional desktops and laptops, Apple has a market share of about 10%. On the other hand, if the judge can figure out a way to identify the market as a single brand that is just Apple, then of course Apple would have 100% of the market. The case law tilts in Apple’s favor on that question. It doesn’t completely rule out the possibility of a single-brand market, but it makes it pretty hard… To define a market, you have to look at platforms, sources and outlets where a product is sold. For example, if we were talking about toothpaste, we wouldn’t look at it as toothpaste sold on Amazon. We’d look at all the stores and outlets big and small where toothpaste is sold. And that’s the law that Apple is lining itself behind.”

The business backdrop for the Epic Games vs. Apple case looks something like this:

Through the eyes of Epic: You might remember about a year ago when Epic tried to sell virtual currency on Fortnite without going through the Apple Store’s payment system. This was a violation of Apple’s rules, and Apple booted Fortnite off its app store, thus setting into motion the legal battle when Epic sued Apple and Google. (Maybe you saw Epic’s Nineteen Eighty-Fortnite video.) Others had complained, but Epic was the first to take direct legal action against Apple. Epic feels that since iOS users can only access apps through the Apple Store, Apple has too much control over app distribution. Apple also charges a 30% commission fee to developers (in other words, they take a 30% cut of purchases), which Epic feels is unfair, especially given Apple’s dominance in the mobile app market.

Through the eyes of Apple: Apple says it isn’t a monopoly because it shares the phone market with Google’s Android. Also, Fortnite players are free to play the game on other platforms, like gaming consoles and computers, so the market in question is really games distribution, not more broadly app distribution. Apple also argues that it created the Apple App Store and should be able to make the rules, which app developers must abide by.

Who’s right? We don’t have an answer just yet, even though the trial has ended. U.S. District Judge Yvonne Gonzalez Rogers will take a few weeks, if not months, to decide.

We turned to Wharton Business Daily on SiriusXM Ch. 132 this week to discover some potential outcomes from this important anti-trust law battle (click the link for a definition from Wharton’s Joseph Harrington). Here’s what we learned:

Apple’s 30% Cut: In large part, this commission structure prompted Epic to do an end-run so it didn’t have to pay Apple’s fees, which ultimately sparked the lawsuit. Signs indicate that Apple is already making some changes here. “It’s pretty clear that game makers are paying more than a lot of other participants in the Apple platform are paying, so they are bearing the brunt of Apple’s costly technology,” noted Hovenkamp. Still, he added, Apple is starting selectively to reduce its commissions on App store sales. “Today, there’s an increasing number of those sales that are closer to 15%, rather than 30%,” he said.

An Epic win? The marketplace will likely see some changes if the judge rules in favor of Epic and allows other companies to distribute apps. On one hand, app prices may go down. But consumers may feel a price pinch in other ways. “Take the hard case scenario where Epic wins and where Apple is forced to throw open the app store to competition,” said Hovenkamp. “I think the impact of that will be that Apple will get less revenue from app aftermarkets. That means that the price of the phone will probably go up. One of the things that is pretty well known in this industry is that Apple sells the durable piece of the product, the phone, at a relatively low price and then it gets its revenue stream from subsequent activity. In this case, that activity has two different sources. One is royalties from the App store and the other is a rather large payment that Apple gets every year from Google for making Google Search the default search engine, which is also being attacked. If Apple loses both of these sources of revenue, then it is going to have to make it up in some other way. We may see that show up in higher iPhone prices.”

Playing both sides. Throughout the trial, Judge Gonzalez Rogers has shown interest in the arguments from both business sides, prompting observers to conclude that it’s really hard to tell how she’s going to rule. “Toward the beginning of the trial, I got the sense talking to antitrust experts that Apple had a really strong case,” said Sarah Needleman, a Wall Street Journal columnist who has followed the trial closely and who joined Loney on the radio show post-trial to talk about the potential outcome. “But now that we’re at the end, I’ve seen some signs that maybe Epic has a fighting chance here…the judge showed a willingness to accept Epic’s claims and at the same time an unwillingness to turn Apple’s business upside down. It really is at the middle point. There is no clear sign that it will go one way or the other, and the experts are divided.”

Whatever the ruling — which could be mixed if the judge allows Apple to maintain its current position as an app distributor, but requires changes to its developer guidelines — the pressure is on, say experts. Apple has been able to run its app store by its rules for more than 10 years. Companies like Epic and even lawmakers are trying to change that narrative with the help of anti-trust laws. If Epic loses, who will be the next challenger in line?

What is a monopoly? What are anti-trust laws? How do these relate to the Epic Games vs. Apple lawsuit? Inspire a broader discussion on the topic by reading more business case examples in the Related Links tab.

How do you think U.S. District Judge Yvonne Gonzalez Rogers will rule? What’s your argument for that ruling? Do you think Apple is a monopolist?

If you’re a regular gamer, how does this lawsuit pique your curiosity about the business behind the virtual world? What other questions do you have about how your platform and the companies that own them operate?

10 comments on “Epic Games vs. Apple: What’s Next for the App Economy?”

Inside Cybersecurity: The Vulnerabilities and Opportunities