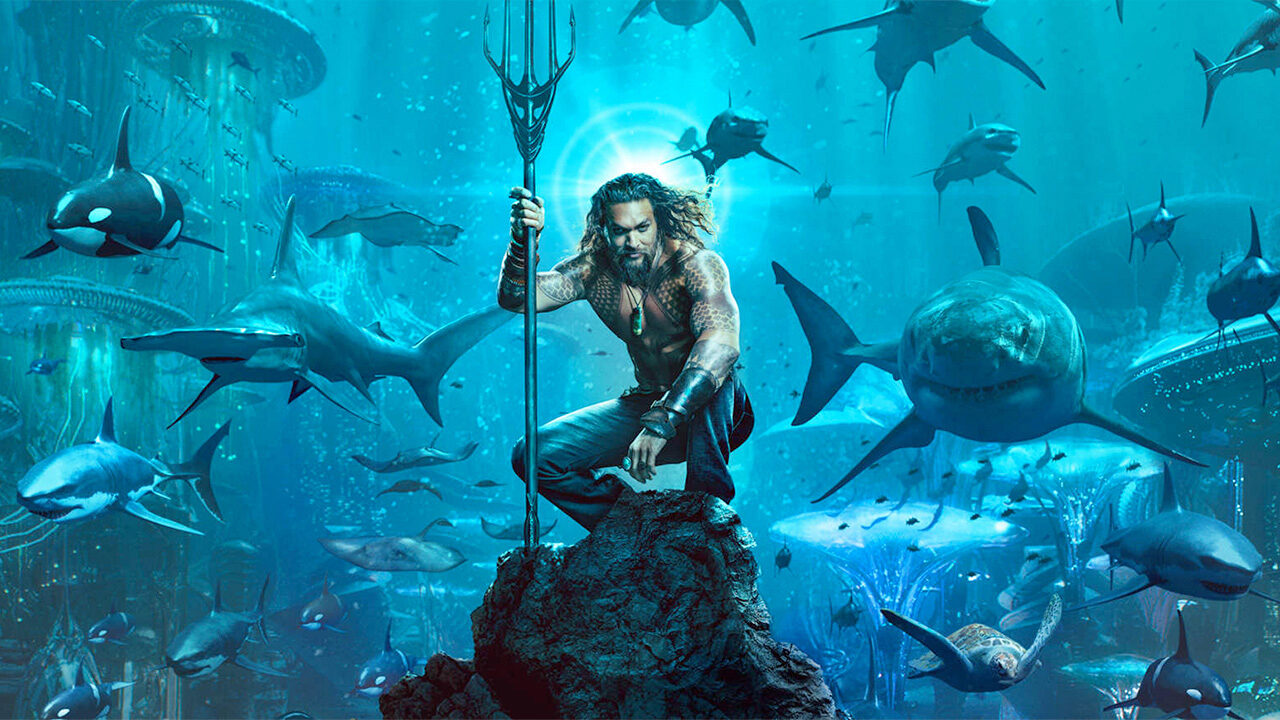 The blockbuster movie “Aquaman,” which has taken in some $750 million in sales worldwide in the past several weeks, is on track to become DC Films’ biggest box-office grosser and the overall most successful DC Comics movie that isn’t a sequel to the movie “Dark Knight.”

This is great news for DC Entertainment, a subsidiary of Warner Bros. that manages DC Comics and related intellectual property, like popular superhero characters Aquaman, Wonder Woman, Batman and Superman. The “Aquaman” movie is “a big win for Warner Bros. and DC Entertainment,” said David Betancourt, a reporter for The Washington Post who writes about all aspects of comic book culture for the Comic Riffs blog. “The last time they were around this block was “The Justice League” film about a year ago, and that was an absolute disaster for a number of reasons. All the great DC icons in that movie could not save it. This is a nice step away from that. “Aquaman has a great lead actor, a great cast and a director known for horror and action. They pulled all the greatness from the DC comic books that they could.”

Betancourt recently joined the Knowledge@Wharton Radio Show, which airs on Sirius XM, to discuss the latest superhero film and what it means for DC Entertainment’s head-to-head combat with Marvel Worldwide, a competing studio that has produced such superhero hits as “Black Panther” and “Spider-Man.” Also joining the K@W show on Sirius was Matt McAllister, a professor of film, video and media studies at Penn State University.

Betancourt and McAllister shared some business intel about the latest superhero culture and the battle for box-office supremacy between DC and Marvel. Here are 10 top takeaways:

What do the experts say about why DC has been less successful on the big screen than Marvel? Do you agree? Why or why not?

What is your favorite superhero movie? How does your choice fit with some of the behind-the-scenes business insights from this article?

5 comments on “Aquaman Wields His Power for DC Entertainment”