5 Takeaways from Today’s Board Game Revival 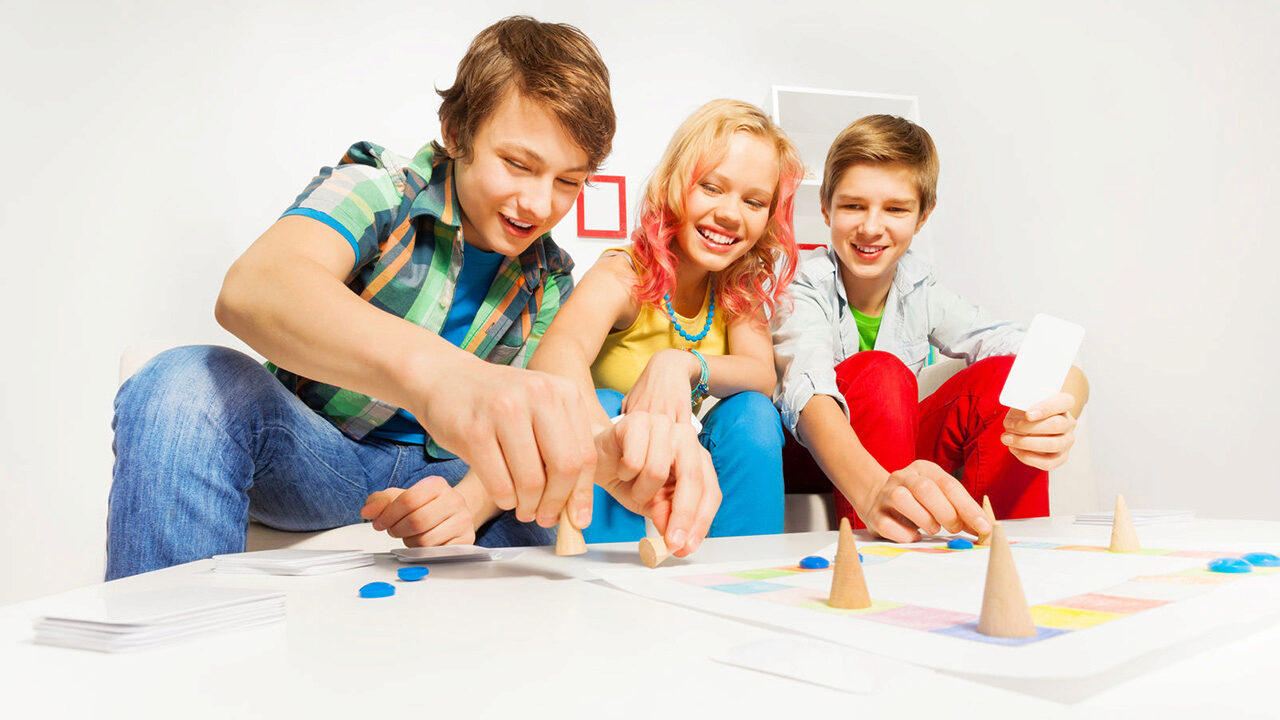 A few years back Knowledge@Wharton High School interviewed several high school students about their love of chess and how they could apply that passion and skill to the world of business. The consensus: chess is so much more than a board game. “I definitely feel as though the problem solving and decision making skills that I developed as a chess player will help me in my business career,” said Aaron DeGagne, then a high school senior at St. Andrew’s College in Aurora, Ontario. DeGagne was an active member of his school’s chess club and president of the investment club, hoping to pursue a career in finance. “I feel as though business is similar to chess in the sense that you have to carefully analyze each move that you make in the business world in order to ensure that your business is successful and that you have an advantage over your competition. One wrong move can be extremely costly.”

Fast forward to a summer afternoon in 2017 on the campus of the Wharton School in Philadelphia. A group of high school students attending the Wharton Sports Business Academy – clearly lovers of competition – debate the best players on different sports teams, but agree on one thing: Monopoly is their favorite board game, hands down.

Whether it’s classics like chess and Monopoly or newcomers like Pandemic, board games are making a comeback as a decidedly non-digital way to learn skills like strategy and money management, while also having face-to-face fun with friends and family.

Author Tristan Donovan has delved into the history of these pastimes in his new book It’s All a Game: The History of Board Games from Monopoly to Settlers of Catan. He recently joined the Knowledge@Wharton Show on Sirius XM channel 111 to talk about the earliest known board games, what makes the most popular new games so appealing, and the real origin stories behind some of your old favorites.

An edited version of the interview was published in our sister publication, Knowledge@Wharton. Click here to read that transcript and listen to the Sirius XM podcast. In the meantime, check out a few of the playful interview highlights.

Does your personal experience support Tristan Donovan’s research? Do you play board games? If so, what is your favorite? What, in your opinion, makes games like Settlers of Catan and Pandemic engaging? Share your insights in the Comments section of this article. Also, tell us if you have been to a board game cafe!

What would you most like to see in a new board game? What themes, strategies, ideas do you think would make for a successful new game?

Tristan Donovan says, “I think that board games are teaching the lesson that there is a need for people to work together; you can’t be the individualistic lone wolf and just tread on everyone else to succeed.” Why might this lesson be especially valuable in the business world, both in large corporations and start-ups?

5 comments on “5 Takeaways from Today’s Board Game Revival”