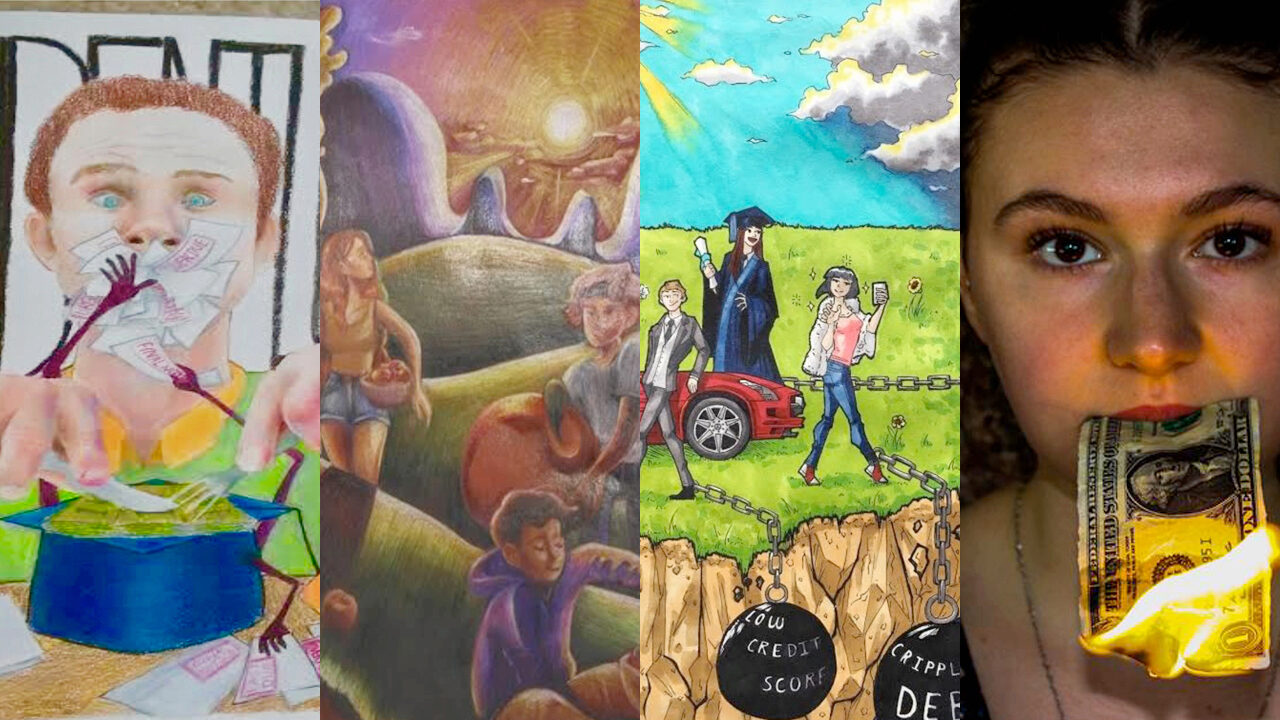 As Financial Literacy Month 2018 in the U.S. comes to a close, we want to highlight a few more champions of youth financial education. As the KWHS Investment Competition illustrates (our Global Finale is this Saturday, May 5!), creativity, experiences and hands-on learning can be effective ways to teach money concepts and prepare high school students for making better decisions about their money.

So, for this story we turn to the U.S. state of Michigan – more specifically, Oakland County, where for the past seven years county treasurer Andy Meisner has run a Financial Literacy Multimedia Art Contest for high school students. Winners earn college scholarships and the chance to have their work displayed in the treasurer’s office. The champions here are local government, educators and students, all coming together to embrace the importance of financial skills.

Michigan is one of several states in the U.S. that require students to learn about personal finance before they graduate. Michigan students must take a half-year economics course in order to earn their diplomas. Meisner’s contest takes those lessons to an entirely new level as students find creative ways to convey the underlying messages of financial education through different mediums like drawings, photographs, water color paintings and videos.

Promoting financial literacy and education is a personal passion and primary focus of Meisner’s office. “Now more than ever, our students must be equipped with the financial literacy skills they need to control their finances, instead of their finances controlling them,” Meisner said. “My hope is that students can use their favorite art form to think in new ways about money and finances, and that we can increase awareness of this critical area.” 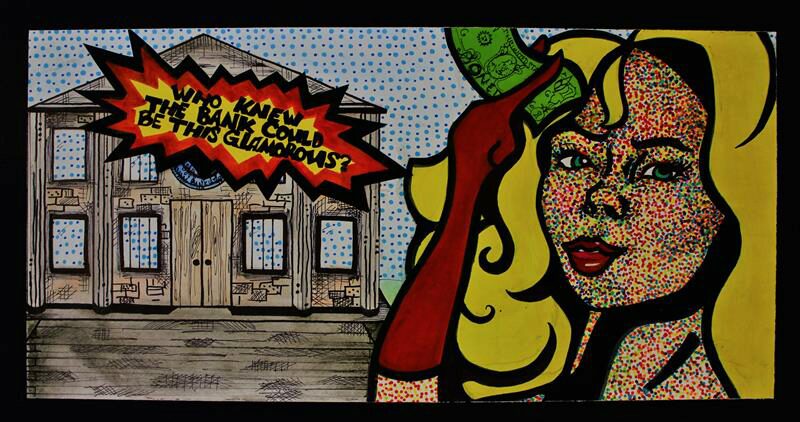 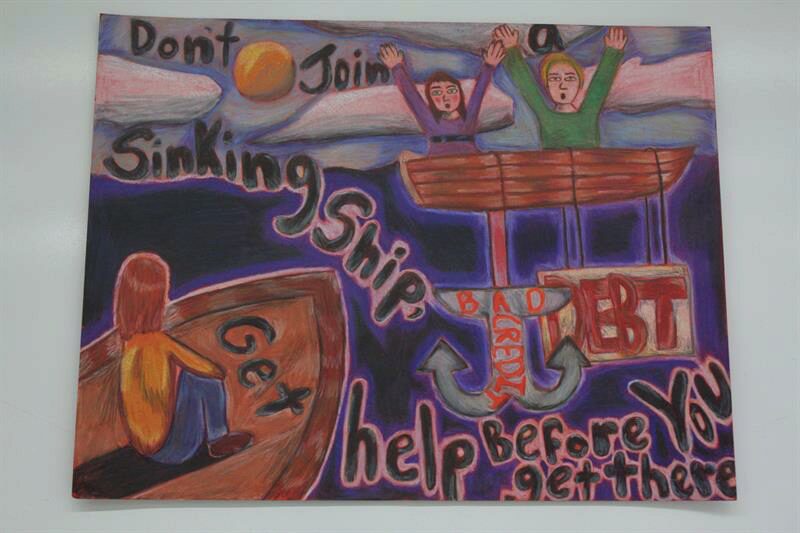 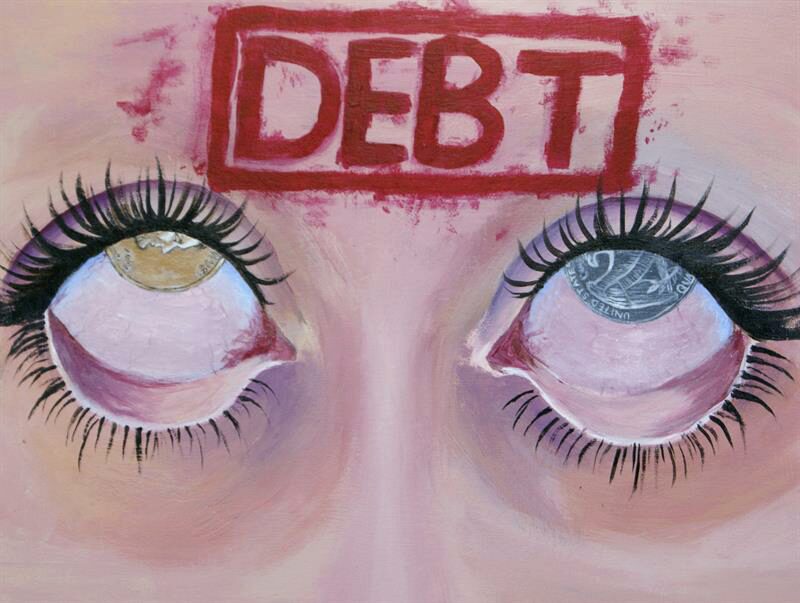 Does your town do something similar to this contest to promote financial literacy? Tell us about the creative ways you are learning about money in the comments section of this article.

What do you consider the most important financial issues facing young people?

Do you ever talk about money in your household? How do your parents discuss money with you? Do they avoid it? How might you start the conversation at home?

20 comments on “Getting Creative with Money”