Who knew that a big name in the music industry was collecting royalties for all these years on the most popular song in the world? Well, no more. This fall, a judge ruled that a copyright on the “Happy Birthday” song is no longer valid. KWHS explores the implications of this case for intellectual property, as well as the history of a song we all know and love.…Read More 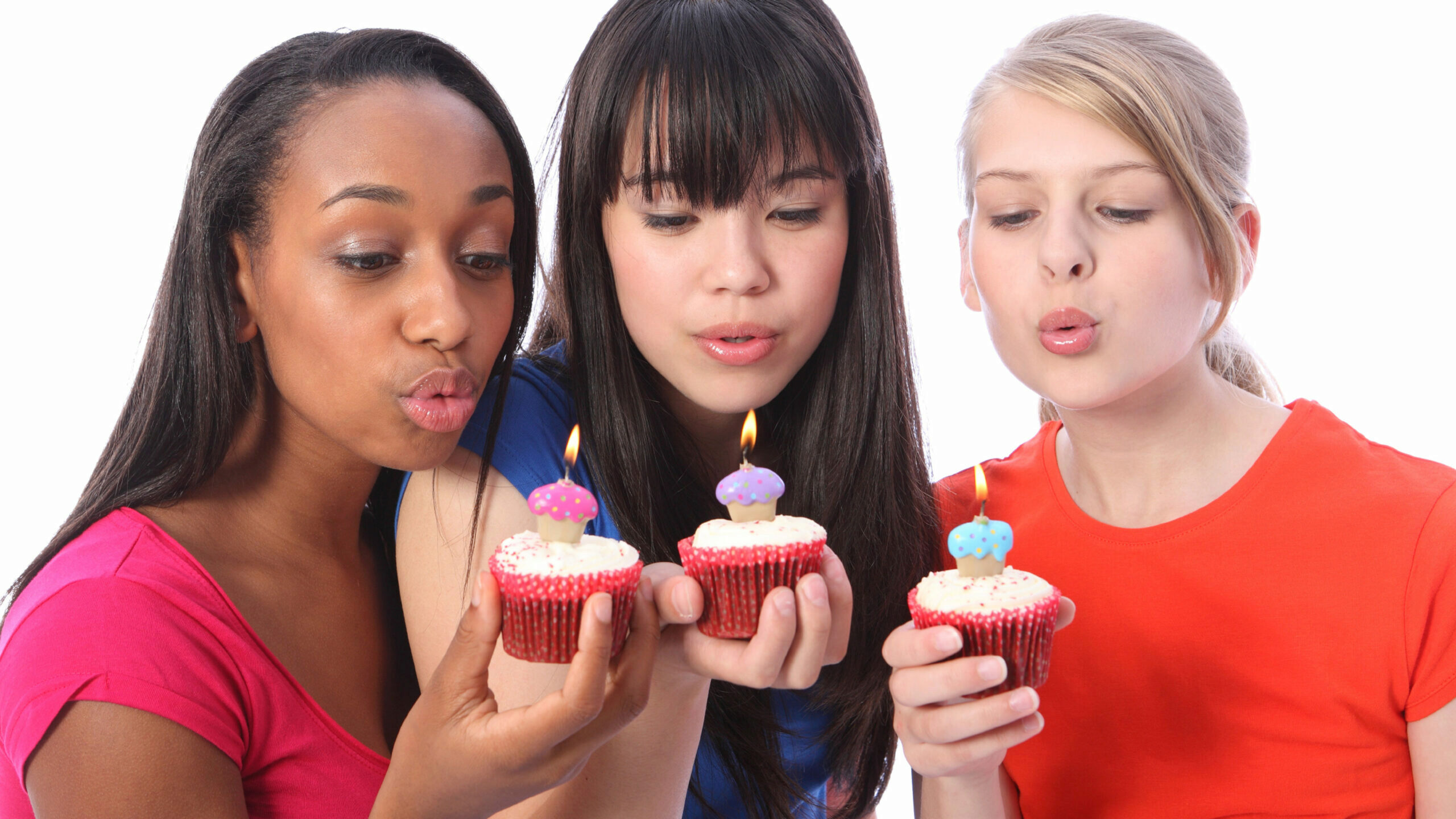 Revelers can breathe a big sigh of relief as they blow out their birthday candles. The “Happy Birthday” song, considered the most popular tune in the world, is now free of charge. You didn’t realize you were committing copyright infringement every time you celebrated in song? Neither did we! But it appears that a big-name American music publishing company has been claiming rights to the song for many years – and raking in the royalties.

No more. In late September, a judge ruled that Warner/Chappell, a division of Warner Music Group, could no longer claim a copyright on the beloved melody and lyrics. “It’s a rather absurd claim to begin with,” says Ryan Jow, a 22-year-old filmmaker in Burbank, California, who, as a member of the creative community, has been watching this case closely. “A song as popular and widespread, and most importantly, as old as the “Happy Birthday” song, should be … [in the] public domain by now.”

Origins in a Kentucky Kindergarten

A copyright means you have to pay the original creator of a work to use it in some form. That means every time “Happy Birthday to You” was sung in a film, on television or on stage at a concert, people had to pay Warner/Chappell to use the tune. When something is in the “public domain,” anybody can use the work any way they wish. Under copyright, a person can claim exclusive ownership for how it is used and distributed, but only for a certain amount of time. That period will expire eventually and the work will become part of public domain. That length of time depends on when the work was created and if the copyright was legally renewed correctly.

The “Happy Birthday” song has been around for quite some time. Sisters Mildred and Patty Hill wrote the original melody in 1893 to sing to Kentucky kindergarteners. The catchy tune started as “Good Morning to All” with the same melody, and later, the intrepid duo replaced the lyrics with “Happy Birthday to You.”

The recently settled lawsuit started when filmmaker Jennifer Nelson decided to produce a documentary about the women who popularized the “Happy Birthday” song. “It never seemed right that the song was under copyright and you had to pay for the song,” says Nelson, who forked over $1,500 to Warner/Chappell to use the composition in her movie. She began to question whether Warner even owned the song, which led her to consider suing the company over the copyright claim. “There was no turning back at that point,” she recalls.

But could she take on such a powerful player in the music industry? After all, Warner/Chappell holds rights to music by such big-name artists as Katy Perry and Jay Z, as well as enduring tunes like “Winter Wonderland.”

“I never once thought, ‘Oh, we can’t do this. Warner is too big of an entity. We won’t win. Who am I to challenge Warner?’ I never once had a defeatist attitude. I had doubts and worries, of course, but at the end of the day, I simply thought this is the right thing to do. We have the evidence and I’m going to do something about it,” notes Nelson.

Mark C. Rifkin, Nelson’s attorney, says, “It’s a blatant misuse of copyright law,” and notes this particular copyright expired in 1949. In this case, the judge ruled Warner/Chappell only owned copyright for a few piano arrangements, not the entire melody and lyrics themselves. Little did people know that the music house was collecting some $2 million each year in royalties for the song.

Preparing the case was like being on a “historical detective hunt,” says Rifkin. His team looked at original manuscripts in the Library of Congress, went to the historical society in Louisville, Kentucky, and bought antique books dated from 1899.

‘Somewhere in the Middle Is the Truth’

Nelson, who sees the copyright ruling as a great victory for musicians and artists around the world, learned several valuable lessons during her lawsuit against Warner. “It’s important to know that rarely is there a right and a wrong, but a lot of grey in any given situation,” notes Nelson. “So be confident, but be open and flexible, and navigate forward having an informed opinion. Look at things upside down and backwards, and from other people’s points of view. Somewhere in the middle is the truth. Once you have that knowledge … and you’ve done your homework, no one can touch you,” she says.

Nelson has a few theories about why she showed little fear when tackling a corporate giant. She was a professional downhill biker who raced in the first X Games and rode to Mt. Everest base camp, as well as having sociology and journalism degrees. “Sports teaches you many incredibly important life lessons, such as how to deal with conflict, how to overcome ups and downs, how hard work pays off, how to be determined no matter what the odds. Sports also teaches you … that even if you fall down, you get back up again,” notes Nelson.

Jow adds, “I feel that the [bigger] purpose of this case was to open dialogue and to serve as a model for future cases by which copyrights will be disputed.” If “Happy Birthday to You” doesn’t get people talking, nothing will.

Why do you think filmmaker Jennifer Nelson decided to go up against Warner/Chappell in a lawsuit? What were her most valuable takeaways from this experience?

Using the links below, search other copyright infringement cases. What did you learn? How does copyright protect intellectual property? How does it inhibit artists?

In this article, Ryan Jow says, “The bigger purpose of this case was to open dialogue.” What does he mean by that? How might the “Happy Birthday” song lawsuit serve as a catalyst and get people talking about copyright law?