Is Bossy the Other “B” Word?

Seldom does one word get people talking so much, and Facebook COO Sheryl Sandberg couldn’t be happier. Her new “Ban Bossy” campaign is meant to elevate the conversation around what prevents women from becoming leaders in hopes of ultimately encouraging more women to step up. KWHS called on Wharton student Katlyn Grasso, founder of a company that works to empower high school girls, to offer her perspective on “bossy.” …Read More 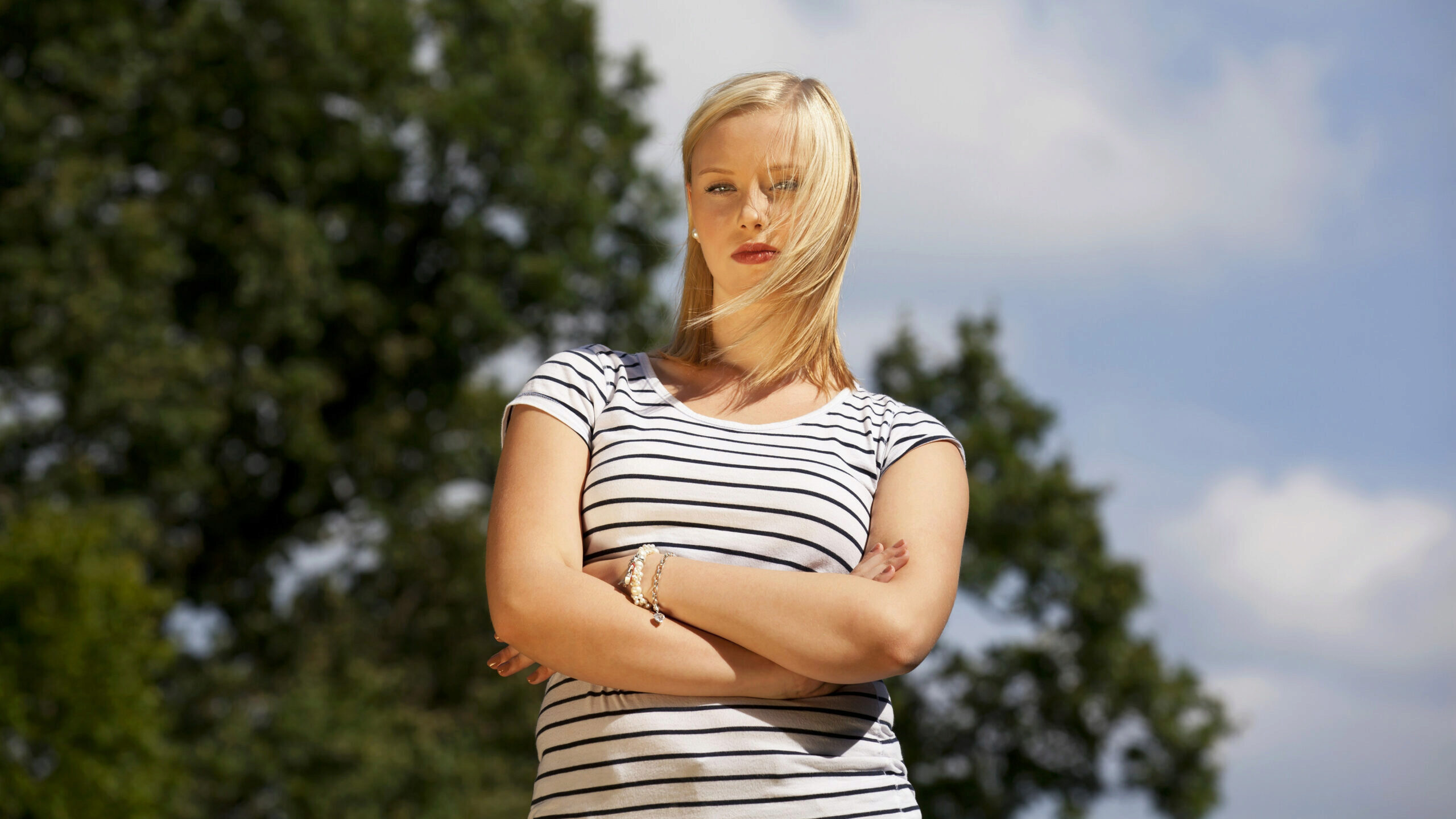 Facebook chief operating officer Sheryl Sandberg, the author of the book Lean In about empowering women in the workplace, has inspired lots of conversation in the past week with one word: bossy. Her new “Ban Bossy” public service campaign asserts that words like bossy often directed at girls send a dangerous message: Don’t raise your hand or speak up. By launching this awareness campaign — with the help of such celebrities as Beyoncé and Jennifer Garner — she is behind a movement to encourage girls to lead.

Katlyn Grasso is a Wharton junior studying finance and strategic globalization. She is also an entrepreneur whose latest startup, GenHERation, champions the empowerment of young women. Last summer, Grasso interviewed hundreds of high school girls around the world, as well as some of the country’s top women executives, to gather insight into self-esteem and leadership challenges. KWHS sat down with Grasso to address the hubbub around the word bossy.

Katlyn Grasso: I agree with the central issue of the “Ban Bossy” campaign: there is a gender leadership gap in the United States that is perpetuated by the use of antiquated stereotypes. It is evident that the campaign has raised tremendous media attention about this topic, but I do not believe that banning one word will solve this problem. In order to achieve gender equality, eliminating the word ‘bossy’ from our vernacular must be accompanied by a cultural shift about the perception of women in leadership roles.

KWHS: How does your research help to inform this discussion?

Grasso: Through my summer research, I interviewed more than 700 high school girls in all 50 states, nine countries and four continents. The biggest issues that high school girls face in their daily lives are peer pressure, academic and social expectations and gender stereotypes. The way girls react to the word ‘bossy’ is dependent upon their self-confidence, which is the most important determinant of leadership development. For some girls, being called ‘bossy’ reinforces the belief that women who pursue leadership positions will be criticized for their efforts. If a girl is confident in herself, she will not let the word ‘bossy’ alter her perception of leadership.

KWHS: How do you respond to critics who counter that the focus should instead be on reclaiming the positive nature of bossiness and not banning the word entirely?

Grasso: The critics of the Ban Bossy campaign would espouse Laurel Thatcher Ulrich’s belief that “well-behaved women seldom make history.” I think that this position should receive equal consideration. The most successful women are people who are not afraid to speak up, draw attention to themselves and champion unpopular opinions. I would not categorize any of these actions as bossy; these are the characteristics of an effective leader.

KWHS: Were you bossy as a girl?

Grasso: I do not think I was a bossy girl. Since I was a child, I have always been confident being myself and have never worried about what people thought of me. Growing up in an environment that nurtured female leaders, I have never thought that gender dictates success. In school, classmates respected the girls who were independent, assertive and who held leadership positions. Based on my experience, I am passionate about nurturing leadership in young women because I want all girls to know that every girl can find a way to be a leader in her own life.

KWHS: In the spirit of Sandberg’s campaign, if you could choose a word to ban that you feel holds young women back, what would it be?

Grasso: I would ban the word ‘realistic.’ I do not think that anyone should think of dreams in realistic terms. I tell girls that they should always think big and try to accomplish seemingly impossible tasks. Once you are committed to living your life according to this mantra, you will continually strive to become the best version of yourself and defy your own expectations.

How do you feel about the word “bossy?” Do you agree that it discourages girls from being leaders?

Why is the empowerment of young women such a big issue right now? What does it say about our society and the workplace?