What It Takes to Become a CEO 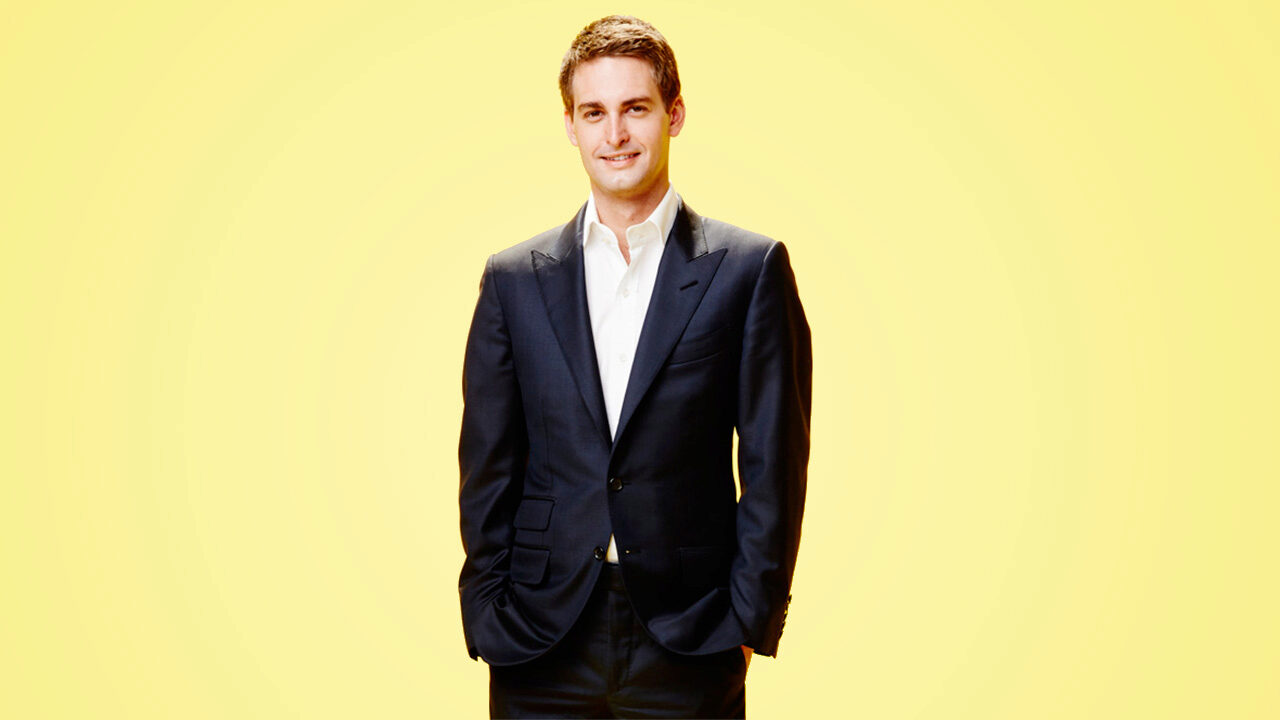 Evan Spiegel, the 28-year-old co-founder and CEO of the company Snap, Inc., the Los Angeles-based parent of Snapchat, is often seen as an inspiration to future business leaders. He became a billionaire in 2015, not long after launching Snapchat in 2011, and has been referred to as the youngest CEO of a public company. His business has grown quickly from student project to publicly traded powerhouse. Snap’s initial public offering in March 2017 brought Spiegel further into the limelight when it commanded a listing price of $17 a share.

Spiegel has also shown a knack for turning disappointment into practical life lessons. Snap’s share price has fallen from its IPO highs to about $12, as its earnings have disappointed investors. The media-shy Spiegel admitted in a recent Inc. magazine story that he needs to do a better job of explaining to investors how his company works.

With young CEOs like Spiegel in mind, Wharton Global Youth wondered how the next generation of senior managers could groom themselves for leadership roles — so we turned to one of the most experienced leadership minds in the business.

“Evan Spiegel’s appointment as CEO is a kind of proof-of-concept that those of almost any age can become a senior leader of a company, even a chief executive of an enterprise,” says Wharton management professor Michael Useem, who is also director of Wharton’s Center for Leadership and Change Management. “You don’t necessarily need 40 years of working experience or 50 years of wisdom to reach the corner office.”

Useem, the author of many books on leadership, including The Leader’s Checklist, offers the following advice to high school students who aspire to rise quickly through the corporate ranks or to grab that coveted CEO title:

Back to that young CEO Spiegel for a moment, whose wealth tops $3 billion, according to Forbes. He has admitted that he has made missteps in his leadership role, such as not always being the best communicator. As Wharton management professor Peter Cappelli points out, “Young correlates almost perfectly with inexperience.” Even if you reach that corner office before most, you are likely to be learning on the job.

Ultimately, it may also be useful to have a sense of purpose on your path to senior management, and not merely a drive for power, prestige and prosperity. During the 2018 Code Conference on May 29, Spiegel discussed values in the tech industry with journalist Kara Swisher (see Related Links for the full interview and Spiegel’s thoughts on SnapChat’s redesign). He said, “So, obviously, life is not about making money. Life’s not about winning awards. It’s not about winning competitions or whatever. Life is really about having an impact on the world, changing the way that people experience the world, changing the way that you experience the world.”

What values will you have as CEO?

Do you have a CEO role model at a startup or established company around the world? If so, who is it? Why do you admire that person?

Take a moment to watch the ‘Related Links’ video where Evan Spiegel is interviewed by Kara Swisher. Snapchat’s redesign has been met with resistance. As a Snapchat user, were you upset over the changes? Why or why not?

What does Michael Useem mean when he says, “You are the impresario; you are the producer of yourself”?

11 comments on “What It Takes to Become a CEO”