Competitive Do-It-Yourselfers: Do You Agree with This Image of Generation Z? 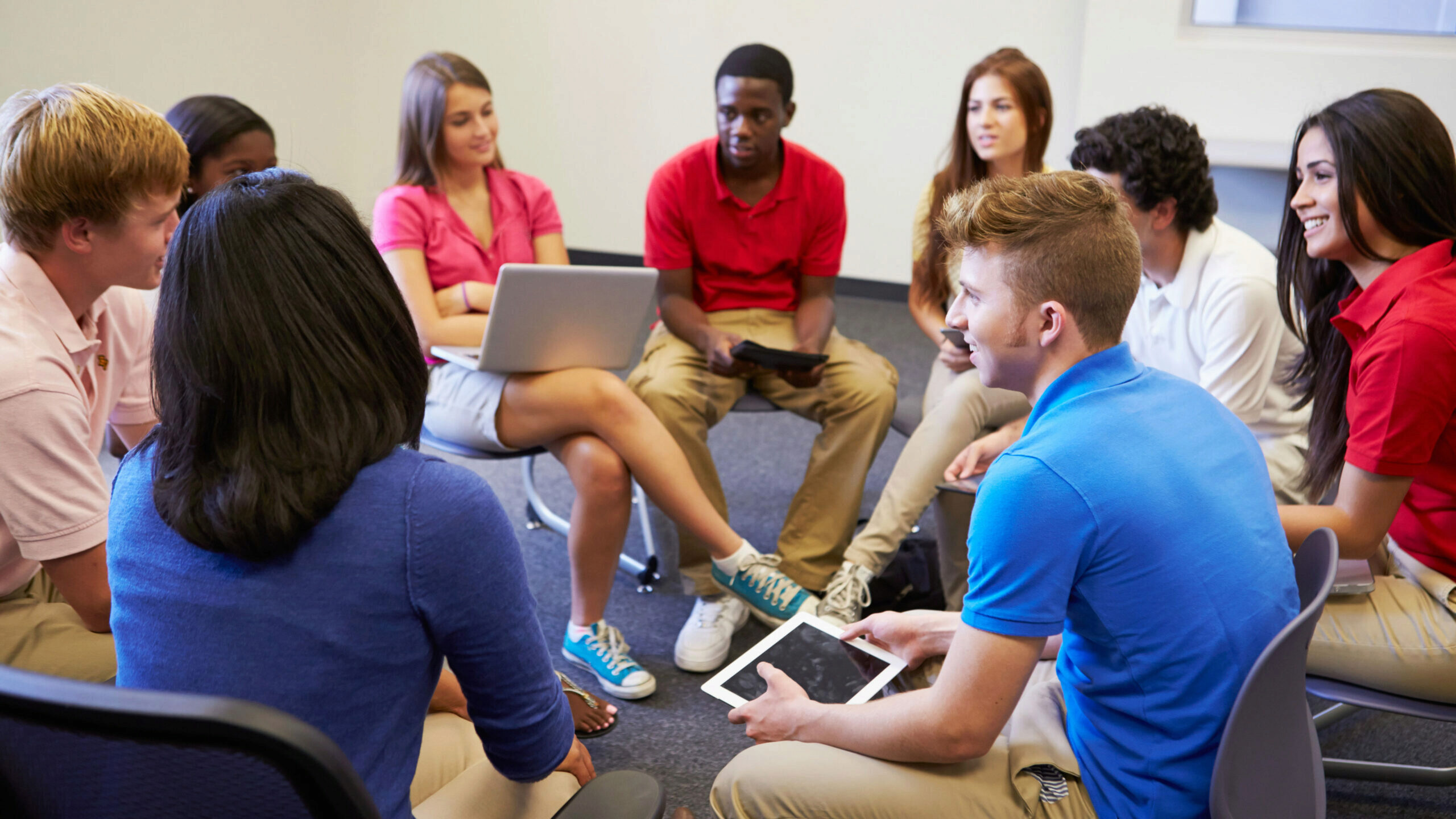 David Stillman and his Generation Z son, Jonah Stillman, who is 17 and a senior at Minnetonka High School in Minnesota, have written a book to help sort out the generational gap between younger people. They discussed their book, Gen Z @ Work: How the Next Generation Is Transforming the Workplace, on the Knowledge@Wharton show, which airs on Wharton Business Radio on SiriusXM channel 111.

While some debate surrounds the exact definition of Generation Z, most demographers include people born between 1995 and 2012. In the United States, those years include nearly 79 million people close to entering the workforce or in the first stage of their careers. But the Stillmans warn that employers shouldn’t confuse “Zers” with millennials, who are a generation older. (Listen to the podcast at the top of this page.)

Here are three key points from the conversation:

Compared to the millennial generation, Gen Z is more competitive and independent. Millennials were raised to believe in collaboration and inclusion, which are positive traits that extend to their work ethic. However, the view that everyone wins if everyone works together isn’t necessarily realistic.

“I was told that there [are] winners and losers, and if I’m not willing to work my butt off there are 70 million other Gen Zers who are going to come right up behind you and take your job,” Jonah Stillman says. “We are a very competitive and driven generation.”

It’s important for millennial managers to realize they need a different approach with their youngest charges. “Now we’ve got a generation that’s going to be much more independent and very competitive,” David Stillman says. “I think we run the risk that millennials will dismiss this generation as not loyal, not team players, and it’s just not true. They’re coming and looking through a completely different lens. I think step one is that we need to train those who are going to be on the frontlines just how different Gen Z will be from millennials.”

Employees who belong to Generation Z have never known life without the Internet or social media, and they are comfortable with rapidly changing technology. It’s a trait that the Stillmans identify as phygital. “Phygital has sort of blurred the lines between physical and digital,” David Stillman says. “They see no line at all. This generation has only known a world where their phones are smart.”

Because Zers are digital natives, they can serve as authority figures on the technology that is so imperative to the modern workplace. They are quick to streamline processes, and they have less hesitation or fear to try something new.

“One thing we heard again and again in researching for the book was Gen Z felt the other generations over-thought a lot of things and took too long,” David Stillman says. “So, they are going to be good to say, ‘Let’s just try it, let’s get out there, let’s do it and maybe cut out a lot of the deep, long processes.’

“At the same time, we have to be careful because this generation can act too quickly. You don’t want them having a company spend all these resources to move something that is only just a quick fad that came and went.”

Economic and political events — including Sept. 11th and the Great Recession (beginning around 2007) — have critically shaped the worldview of Gen Zers. While millennials are often seen as having an undeserved sense of entitlement, Zers have an attitude more in line with their Generation X parents. David Stillman describes it as the difference between: “Wow, this job is lucky to have me,” and “Wow, I’m so lucky to have this job.” “That switch up, because of the Recession as well as Gen X parents with some tough love, [means] 76% of Gen Z said they are willing to start at the bottom and work their way up,” notes David. “I think it’s going to be great.”

Jonah Stillman describes his peers as the do-it-yourself generation, partly because the Internet provides unprecedented opportunities for self-education. “If I wanted to learn how to re-tile my bathroom floor or speak Russian, I could do all of that and anything in between by logging onto YouTube,” he says.

His generation is more willing to think beyond the traditional path to that first job. Like Harvard-bound Malia Obama, more Zers are weighing the idea of a “gap year” between high school and college to travel, intern, learn a skill or simply hone in on what they want to be when they grow up.

The reason for the change lies partly with the increasing burden of college debt. The younger set is hyper-aware of the debt that millennials have, and they don’t want to be saddled with the same load. They want to find a deeper connection between an expensive education and what they will do with it.

“We know that 75% of Gen Zers believe that there are other ways of getting a good education than by going to college,” Jonah Stillman says.

So, answer the headline. Do you agree with this portrayal of your generation? Which points hit the mark? Which ones fall short? What is missing?

Jonah Stillman, 17, says, “We know that 75% of Gen Zers believe that there are other ways of getting a good education than by going to college,” like taking a gap year. What other “educational” paths have you considered? Share them with a group and in our Comments section at the bottom of the article.

If you could contribute to the Stillmans’ research, what would you want them to know about the way you and your friends think in terms of values, strengths, weaknesses and how you want to operate in the workplace?

8 comments on “Competitive Do-It-Yourselfers: Do You Agree with This Image of Generation Z?”