Ten Ways to Judge a President: Leadership Lessons from History

Leaders can draw lessons -- good and bad -- from the examples set by American presidents. Presidential historian Richard Norton Smith gives 10 rules to judge a president and subsequently, any leader.…Read More 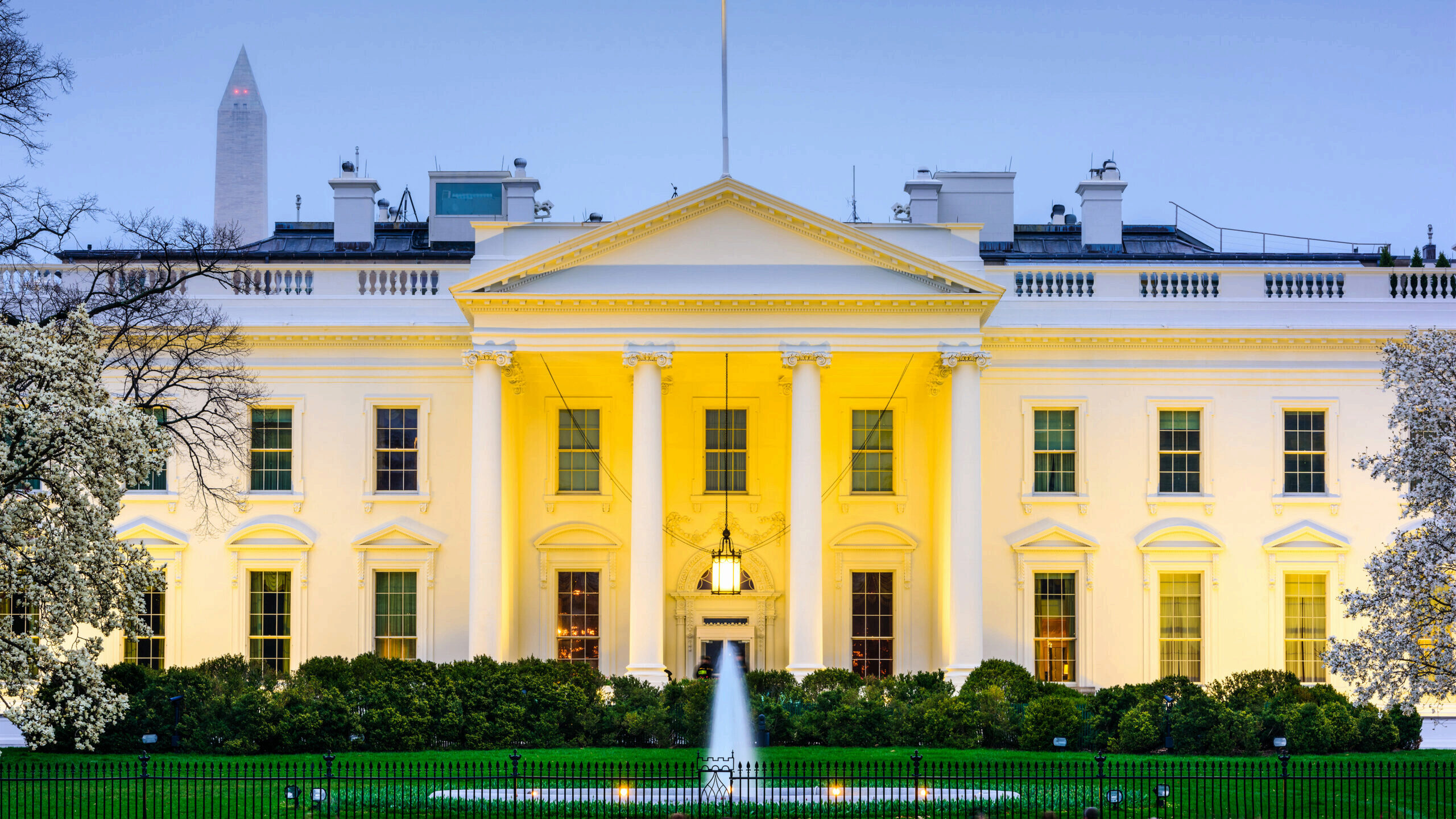 Leaders can draw lessons — good and bad — from the examples set by American presidents. It’s important to recognize that history’s take on presidential performance is subject to change, as presidential historian Richard Norton Smith explained at a recent Wharton Leadership Conference.

A prime example is Dwight D. Eisenhower. Eisenhower, the Supreme Commander of the Normandy invasion, was described by historians as mediocre and considered a do-nothing president during the dynamic Camelot era of John F. Kennedy.

Nearly 50 years after Eisenhower left office, however, opinions have changed. Eisenhower’s presidential papers revealed a skilled man who worked quietly behind the scenes, but was driven by policy, organization and intellectual rigor. Despite pressure to rescue the French, he kept the U.S. out of Vietnam in 1954, reasoning that the cost of war would far outweigh any benefits.

Effective leadership can come from having any number of traits. Smith gives 10 rules to judge a president and subsequently, any leader.

1) History rewards the risk-takers. The list of presidents and the bold initiatives that pushed them up in the rankings are obvious, including Thomas Jefferson (the Louisiana Purchase), Harry Truman (stopping Communist aggression in Korea), Lyndon Johnson (Civil Rights Act of 1964), and Richard Nixon (dialogue with Red China). But risk taking does not always equate to creating sweeping changes. “Sometimes, doing nothing is the most difficult form of leadership of all,” Smith said.

2) A president who thinks too much about his historical place will rarely reach his goals. Warren G. Harding hoped to be “the best loved” president and came to office in a landslide victory after promising a “Return to Normalcy” following World War I. In the end, Harding couldn’t disassociate his administration from the Teapot Dome bribery scandal and quickly fell into obscurity, widely ranked among the worst presidents.

3) There is no single theory of presidential success. Those who believe that a “strong presidency” is a prerequisite for greatness often cite Teddy Roosevelt’s concept of stewardship: The president is free to do anything not expressly forbidden by the Constitution. However, there are other methods of governance. Calvin Coolidge, for example, was nicknamed “silent Cal” for his shyness. However, his honesty and lack of an overpowering ego made up for it. His character set him apart, “when so much of our public life is riddled by fakery, when candidates without ideas hire consultants without scruples,” said Smith.

4) Presidents can only be understood within the context and limitations of their time. Invariably ranked among the greatest presidents, the populist Andrew Jackson fell from grace when historians realized that millions of Americans had been politically or economically marginalized under his presidency. One of his most infamous decisions lead to the “Trail of Tears,” the relocation of thousands of Native Americans from their homes to Indian Territory. Smith warns that we should not “make the mistake of applying our conventions to an earlier time.” We are obligated to understanding our earlier generations.

5) If presidents are governed by any law beyond the Constitution, it is of unexpected events. Although Woodrow Wilson wanted to be the father of the “new freedom,” his idealistic vision was overtaken by the massive increase in government regulation and spending required by World War I.

6) Presidential power, although awesome on paper, is based largely on moral authority. Broadcasting fireside chats to generate hope through the New Deal, Roosevelt banked “emotional credit and credibility” that he used throughout his presidency to win support for creating the modern social welfare state.

7) The president requires a talent for making useful enemies. History’s most admired presidencies were often locked in struggles with adversaries who gave them power. “Roosevelt and Reagan had a genius for exploiting their opponents, whether European dictators in the 1930s or the Evil Empire [Soviet Union] that haunted [Reagan],” Smith said.

8) Every great president marches to the beat of his own drummer. Reagan personified the principle that great leaders “are essentially mysterious figures,” with capabilities not fully understood.

9) With the challenge of any crisis comes the opportunity for leaders to forge an emotional connection with the people they lead to gain moral authority and expanded powers. Franklin Roosevelt, having rescued democratic capitalism, “was all but immune from “right-wing attacks accusing him of Stalinesque power abuses.” Abraham Lincoln was called an “incipient dictator” for suspending habeas corpus barring unlawful detention, but Americans never doubted his belief that he had to suspend one clause in order to save the rest of the Constitution.

10) Greatness, like beauty, is in the eye of the beholder. Social and economic conservatism had their heyday under Reagan, demonstrated when Bill Clinton declared the era of big government was over and produced balanced budgets. But the Reagan consensus that “markets were sacred” and “Wall Street invariably knew better than government regulators” has been rejected by the Great Recession of 2008-2009.

Leadership at the high school level often comes in the form of leading a club, sports team, community event or starting a new organization. Leading means having a personal responsibility to ethical behavior and to the mission of the organization. Successful leadership requires a vision and passion, qualities that history cannot ever look at in a different light.

Choose three of the above leadership lessons and explore them more deeply. For instance, what does historian Richard Norton Smith mean when he says, “The president requires a talent for making useful enemies?”

What might be a leadership lesson taken from our outgoing U.S. president, Donald Trump?

Using the “Related Links” tab in the toolbar to the right of this story, research the “Trail of Tears” and explore what Smith means when he says, “We are obligated to understand our earlier generations.”

Building an Ethical and Efficient Recycling Supply Chain in India