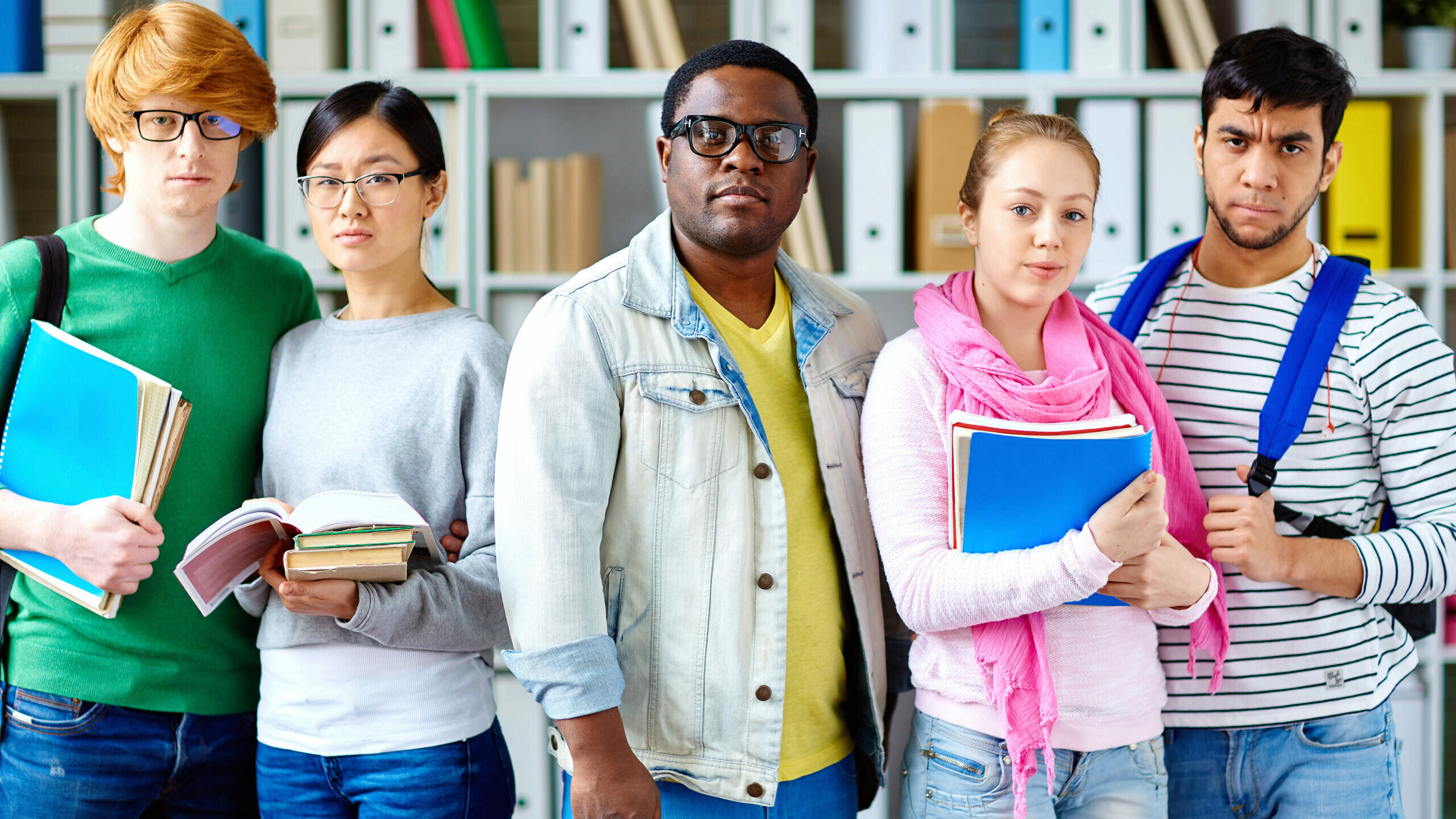 This week, America watched the third and final presidential debate. And while the topic of college affordability in the U.S. has been largely ignored this election season, Hillary Clinton did make mention of it during the debate by proclaiming, “I want to make college debt-free.” The fact-checkers were soon busy clarifying that claim, pointing out that she has only proposed making college tuition free for in-state students who go to a public college or university. Even with expanded grant aid, room and board can lead students to borrow money—and thus, take on debt. The bottom line: College is getting harder and harder to pay for and many experts believe that the system is broken and needs to be fixed.

Sara Goldrick-Rab has a close-up view of students, college, money and the realities of post-secondary education in the U.S. She is a professor of higher education policy and sociology at Temple University in Philadelphia, as well as the author of the book Paying the Price: College Costs, Financial Aid and the Betrayal of the American Dream, which follows the lives of 3,000 college students during a six-year period. She recently discussed her research findings on the Knowledge@Wharton show on Wharton Business Radio on Sirius XM channel 111.

Below are excerpts from Goldrick-Rab’s conversation with Wharton Business Radio host Dan Loney.

Knowledge@Wharton: [You interviewed] 3,000 students over a six-year period. What were some of the things you found out?

Sara Goldrick-Rab: We learned a lot, and particularly because we didn’t meet these people just one time. We followed them repeatedly over time and we surveyed them and looked at their administrative records, and we talked to them.

First, we learned how insanely broken the financial aid system is. A lot of folks talk about the FAFSA [the application for federal student aid that you fill out before you go to college]. The FAFSA is a small American bureaucratic tragedy all its own, and it gets attention and it needs reform. But there are so many issues even after the FAFSA, including that students don’t know that they have to refile that darn form year after year. They don’t know that they have to take a certain number of classes and get a certain number of grades and perform in a certain way for them to be able to keep the money year after year.

And frankly, the other thing that they don’t know is that the money that’s delivered after the FAFSA is way short of what they will need to be in school. So that even people whose families make virtually nothing are faced with having to borrow, and they’re still short. And so they don’t make it.

Knowledge@Wharton: It’s staggering that we’re here in 2016 and we need college education as a way to build our personal careers, yet we have so many things that [have] slipped through the cracks time and time again.

Goldrick-Rab: We made a huge mistake. We told people to go to college — that was the right thing to do. We prioritized education — that was the right thing to do. But we failed to pay attention to the financing system. It’s as if we just thought that some day everybody would go to college and we magically wouldn’t have issues paying for it. Of course we have issues paying for it. And it’s from this lack of attention that we’ve gotten ourselves into this serious problem.

Knowledge@Wharton: What are some of the other concerns that you have in terms of the college education system right now?

Goldrick-Rab: I think one of the things is that we’ve prioritized this idea that you should be able to choose any kind of college you want. What we haven’t done very much is to ensure that the colleges that you can choose, including using taxpayer-funded dollars, are actually good schools. We have a lot of schools out there that frankly are not giving people an education that’s worth anything in the labor market or any other place. And yet, they’re able to accept discounts and financial aid and student loans and all this sort of thing and pad their budgets with it and pay their CEOs well. That needs to stop. A consumer ought to be able to say that if federal dollars are going to that place, I assume it’s a decent place.

Knowledge@Wharton: [Another issue is that] some of the degrees that kids are going for don’t match up with what they need to be thinking about when they’re out in the real world.

Goldrick-Rab: This is actually one of the ways in which the new economics of college are changing what college even means. We used to have the freedom when we went to college to pick what we wanted to major in. And sometimes, frankly, there were people who majored in English and it taught them how to write, it taught them good things. They went on to do really well in business. That freedom is gone now because of [high] college prices. Now we’re going to have 18 year olds asking themselves, what do I want to be for the rest of my life so that I get a degree that I can pay off these loans with?

That’s going to lead to a lot fewer people who, frankly, know how to write. Down the road, we’re going to be very upset about it. I think the richness of the variety of majors that students have engaged in, in this country, has been part of why this country has done so well.

Knowledge@Wharton: Where do you stand on the issue of college affordability?

Goldrick-Rab: Enough talking about it. It’s time for action. If the next president doesn’t take this head on, then we’re going to have a really serious problem. We’re not going to be able to save our way out of this. No amount of college savings is going to be able to help these families today cover the bills for the little kids [going to college in the future].

Knowledge@Wharton: Did any data from your research project surprise you?

Goldrick-Rab: [It] definitely did, and it happened fairly early on when we were going out to do interviews with students. One of my graduate students came back [from doing an interview] and she was really upset. I said, “What’s going on?” She said, “Well, I asked the question we always ask” which is a really straight-forward, open-ended question: “How’s it going in college” And the student looked at her and she said, “It’s not going well.” And she said, “What’s your biggest challenge?” [The student] said, “Eating. I don’t have enough food to eat. When other students are eating in the classroom, it distracts me because I’m so hungry. I wish that I had enough to eat so I could focus on learning.” This was staggering to me.

I went, wait, that’s not a textbook issue. That’s not an iPad issue. I have to admit being a little skeptical. Maybe she was one person. [So, I did more research]. I’ve done now about four studies with my team of this question, and this thing is happening. There’s real food insecurity on our campuses, even while some schools are building sushi bars.

Knowledge@Wharton: How do you correct that?

Goldrick-Rab: We certainly have enough food in this country. It’s just how we distribute it and how we price it. And I think, look, we’re sitting in the City of Philadelphia where every single kid in the city, whether or not their income deserves it, gets a free or reduced price lunch at school. We make sure they have milk, we make sure that they get fed. We don’t do that when they get to college. If they transition from one of our city’s high schools to the Community College of Philadelphia from 17 to 18 years old, they get cut off. And we’re surprised that they’re not learning?

What are three key takeaways from this article that might help guide you when you’re applying to college?

Sara Goldrick-Rab says,”There’s real food insecurity on our campuses, even while some schools are building sushi bars.” What is food insecurity and why is it a reality among some college students? What does her comment about sushi bars suggest? Short of making college more affordable, what do you think should be done to alleviate this problem?

What do you think Goldrick-Rab means by “the new economics of college?” Consider all kinds of factors, such as the high cost of a college education, student loans, post-college debt, availability of jobs and post-college salaries.