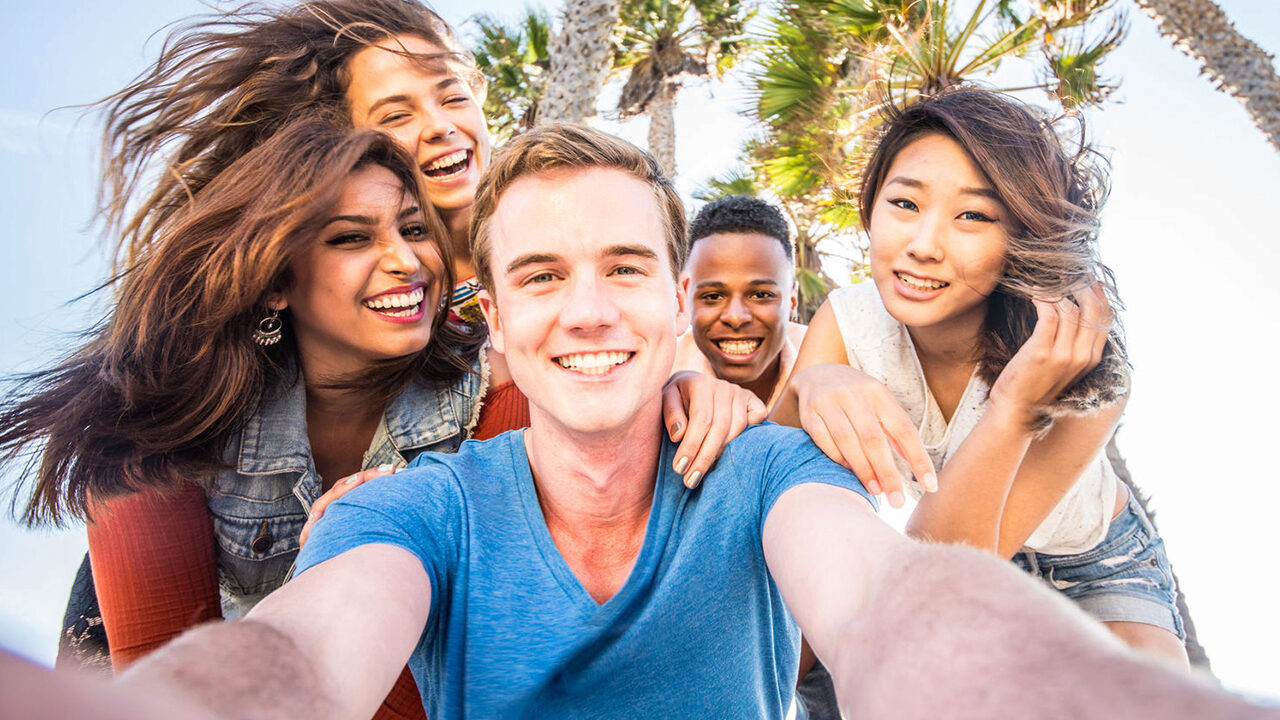 While professors spend a lot of time in the college classroom sharing their knowledge, they also have another important job requirement: research. They conduct experiments and gather information related to their areas of expertise and interest and present their findings in scholarly papers, journals and books.

At a place like the Wharton School at the University of Pennsylvania, that research could touch on any number of topics, from marketing, quantitative easing and ethnic marketing to labor economics, government intervention or nanotechnology – and every business and economics concept in between.

Sound intimidating? Scholarly research isn’t all Bayesian multi-level modeling and statistical computing. And yet, it all gets us thinking in new ways and often helps guide the decisions and actions of business professionals.

Sometimes, it’s just downright playful. New research from Wharton marketing professor Jonah Berger and co-author Alixandra Barasch of New York University speaks directly to the selfie, social-media-obsessed generation. It compares audience reactions to posed vs. candid photos in online profiles. They found that people are more attracted to authenticity than perfection. In the world of marketing, this has important implications for how individuals and companies present themselves. Here’s a snapshot of what Berger’s “A Candid Advantage? The Social Benefits of Candid Photos” tells us.

Research on photos? Really? “If you think about how we form impressions of other people, it used to be meeting them face to face. But that’s not really the case anymore,” notes Berger. “Most of how we form those first impressions of people — whether it’s people we’re hiring for a job, whether it’s potential friends, whether it’s even people we’re getting to know on a different level — is from their online profiles. We were interested in how these photos affect how people see you. Could something as subtle as whether that photo is candid or posed impact the way that people see you, whether they want to be friends with you and whether they want to hire you?”

Likes, loves and retweets. “We looked at thousands of different posts from websites like Facebook and LinkedIn, dating websites like OKCupid, group websites, meet-up websites. Across all those platforms we found something very much the same, which is that most photos that people post are posed photos. They are photos of them looking at the camera, smiling, looking a particular way, presenting themselves in a varnished way to others,” says Berger.

But…my hair’s messed up in that one. “People have this intuition that posed photos are better. And that is because as a photo taker, you think a lot about how you come off to others. You think by controlling the lighting and your smile that you’re presenting your best self. But as an observer, someone who’s looking at those photos, what we found was quite surprising. Candid photos, where someone isn’t looking directly at the camera or looks like they’re not posing, actually lead to better impressions. People are more interested in getting to know someone, more interested in dating them and potentially more interested in being friends with them if that person has a candid rather than posed photo. It’s all about authenticity or whether someone is genuine. We think that by posting posed photos, people are getting the best version of us. But what we don’t realize is that when people see that best version, they don’t really have a good sense of who we are. As observers, we want to know, “What’s your real self? If I’m going to be friends with you, if I’m going to date you, I don’t want to know what you look like on your best day. I want to know what you look like most of the time.”

Yeah, but nobody tells the truth on social media!  “I like the words “varnished” and “unvarnished” because I think they’re quite accurate,” says Berger. “The way that social media is today, everyone takes dozens of photos and picks the best one. They only post things that are really positive that they’ve done. They ignore all the negative things that happened. They project this lifestyle, almost like this brand of themselves. In some ways, that’s good and other people might think that you’re great. But once everybody does that, people recognize that you’re not actually what you’re posting. That’s just a small sample of who you are. By getting this unvarnished perspective, because we don’t get it all the time and because it gives us some insight into who that person really is, we value that. Your unvarnished photo is going to be different than my unvarnished photo, so we really feel like we’ve learned something more about someone. That genuineness or that authenticity makes us want to learn more.

So, out with the perfectly groomed selfies…forever? “I’d be careful to say, ‘Everyone should take a candid photo all the time.’ We did collect some data saying, for example, when you’re looking for a job, we could think about both how genuine someone seems and how authentic they are, but also how competent they are. How serious they are. If I’m hiring someone to do a very serious job, I don’t just want to know that they’re authentic. I want to know that they’re good at their job and highly competent. I want to know that they’re thinking appropriately about what the situation is. If you’re an individual looking for a very serious role and want to be taken seriously, maybe think about a posed photo some of the time. If you’re in advertising, if you’re a marketing professional, if you’re in a more creative role, if you’re trying to stand out from the crowd, all of those are cases where being candid might be more valuable.”

Would this research influence the way you present yourself on social media? Why or why not? Seriously, if you know that people will get a better impression of a less-perfect you, does that inspire you to change the photos you post?

Which celebrity that you follow on twitter or instagram seems to understand this connection between photos and authenticity? How do they portray a realer image of themselves? Think of some examples and discuss with a group.

Conduct some research of your own. Post a varnished photo of yourself and then an unvarnished photo (it doesn’t have to look messy, just natural). Compare observers reactions, likes, comments, and so on. What are your scholarly findings?

What other insights from your own experiences as a teenager would you like to contribute to Jonah Berger’s research? Express them in the comments section of this article.

48 comments on “What Does That Selfie Say About You?”