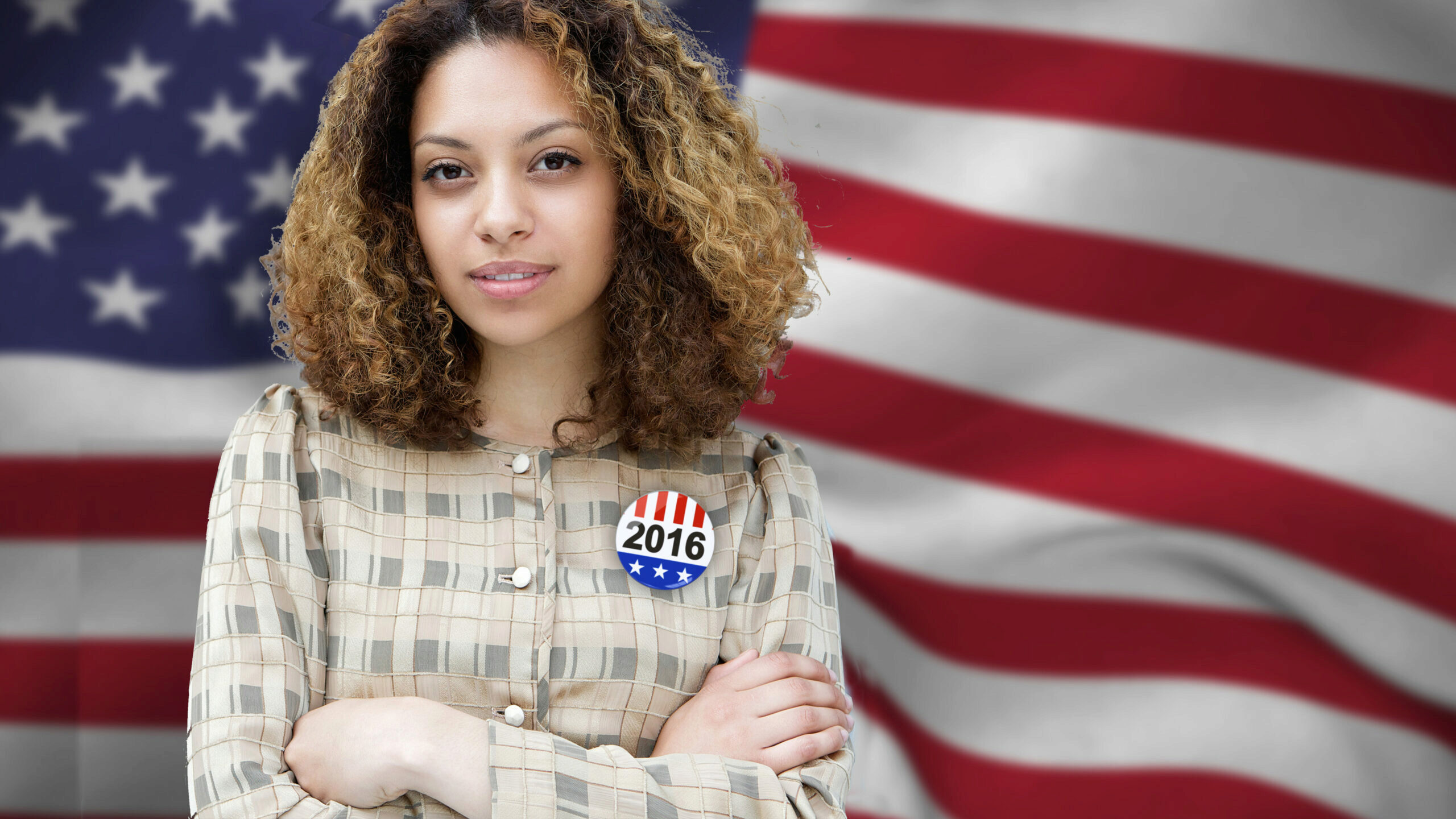 The results are in. Donald Trump was just elected the 45th president of the U.S. in a stunning victory that defied the expectations of polls. He becomes the first modern president without military or government experience, besting Hillary Clinton on the strength of rural, white voters who say they are concerned about their jobs disappearing overseas and sick of the political status quo.

So, what does it all mean? Wharton legal studies and business ethics professor Eric Orts and University of Pennsylvania Law School dean Theodore Ruger appeared on the Knowledge@Wharton show, part of Wharton Business Radio on SiriusXM channel 111 this morning, to discuss potential fallout from the election. Visit our parent publication, Knowledge@Wharton, to listen to the full podcast.

Below are a few bullet-point takeaways from the conversation with Orts and Ruger. You will also find alternating comments from first-time teen voters reflecting on their experiences in the voting booth and during this historic 2016 election. They did not share which candidate they voted for, but rather what it felt like to have a role in their first presidential election.

Reflection from First-time Voter Brandon Wilhelmsen, 18, Utah: “For me, [voting] was really scary. I knew what has been going on, and I’ve been terrified watching these two candidates fight for every bit of soil. After waiting for an hour and a half to walk through a hallway, I finally got my ballot and was ready to begin. The first thing I saw was the presidential options and immediately skipped it out of fear. After completing everything else, I found it was hard to even lift my pen to sign for my vote knowing that I didn’t want to regret my voice. I seriously felt like I might cry out of fear and nerves. I finally submitted mine after taking an extra five minutes of making sure I wouldn’t regret my voice. I’m telling you, this historic moment isn’t going to be easily forgotten.”

Reflection from First-time Voter Natalia Lange, 18, New Jersey: “I’ve been paying really close attention to everything that is happening in this campaigning process. I didn’t want to just vote the way that my parents voted, I wanted to find my own ideas and my own voice. Going into the municipal building to vote, I was actually a little bit nervous. I had never been inside a voting booth and I wasn’t sure how the whole process was going to go. But as soon as I got into the building, there were many lovely retirees who…helped me out and made sure I knew where to go. Signing in, I had a little lurch in my stomach. It finally started sinking in that I’m an adult now and I’m actually voting to help decide the fate of our nation. It hit me how scary close this election is and how important it is to the future of our country and the lifestyle of our generation and the next… It’s amazing to know that you have an impact in all of this. Every vote counts.”

Reflection from First-time Voter Holden Bleeker, 18, California: “I voted for the first time yesterday at the Tournament Players Club Golf Course, where they set up a voting facility. I felt a sense of maturity and responsibility as I realized I truly was an adult citizen doing my civic duty. The actual voting for president was not a hard decision, as I followed the election and primaries closely. I felt I was one of the most educated first-time voters, based on how much I love politics. I watched and listened to the national conventions and primaries of both parties, as well as the stances of the candidates. The actual voting was stressful, because I feared after every ballot mark I made that I could have [made the wrong choice]. The hardest part about voting was figuring out who should be in the House of Representatives, the Senate and figuring out every proposition question. After I turned in my ballot, I received my first-ever “I Voted” sticker. It was one of the greatest feelings I have ever had!”

Reflection from First-time Voter Fiorella Riccobono, 19, Florida: “As a first time voter, I truly did not expect to be participating in such a controversial election. Although every election has had scandal, controversies and fundamental disagreements, I truly think this election’s candidates make this election historic. To be completely honest, at first I did not feel compelled to vote, and I know that has been a common feeling among young voters this election. However, this past weekend I attended the Net Impact conference in Philadelphia, and heard moving stories and experiences from people like Ahamad Ashkar, the founder of the “Hult Prize Foundation”, and Alicia Garza, the founder of “Black Lives Matter,” and throughout their powerful speeches they emphasized the importance of voting. It reminded me that having the right to vote as an American citizen is an honor and a civic duty. As the daughter of two immigrants and as a woman who is going to graduate and join the workforce soon, I have to let my voice be known and vote for the candidate who will do right by my morals and my aspirations for the United States of America.”

University of Pennsylvania Law School dean Theodore Ruger makes the point in this article that most voters cared about “making a change.” What is behind this motivation? Why do you think change was so critical in this election?

Several of the first-time voters interviewed for this article allude to their “voice.” What do they mean by this? How do you find your voice? Develop it? Lose it? Explore this concept of having a voice and using it.

Are you excited by the outcome of the U.S. presidential election? Are you dismayed? Indifferent? Share with a partner or a group how you feel about living in a country that is led by President Trump, then report to the class about what you learned. This exercise will require you to listen carefully to the views of others and not just express your own opinions. Also, please share your ideas and reflections in the comments section of this article. We want to hear from you!

10 comments on “President Trump and Reflections from First-time Voters”