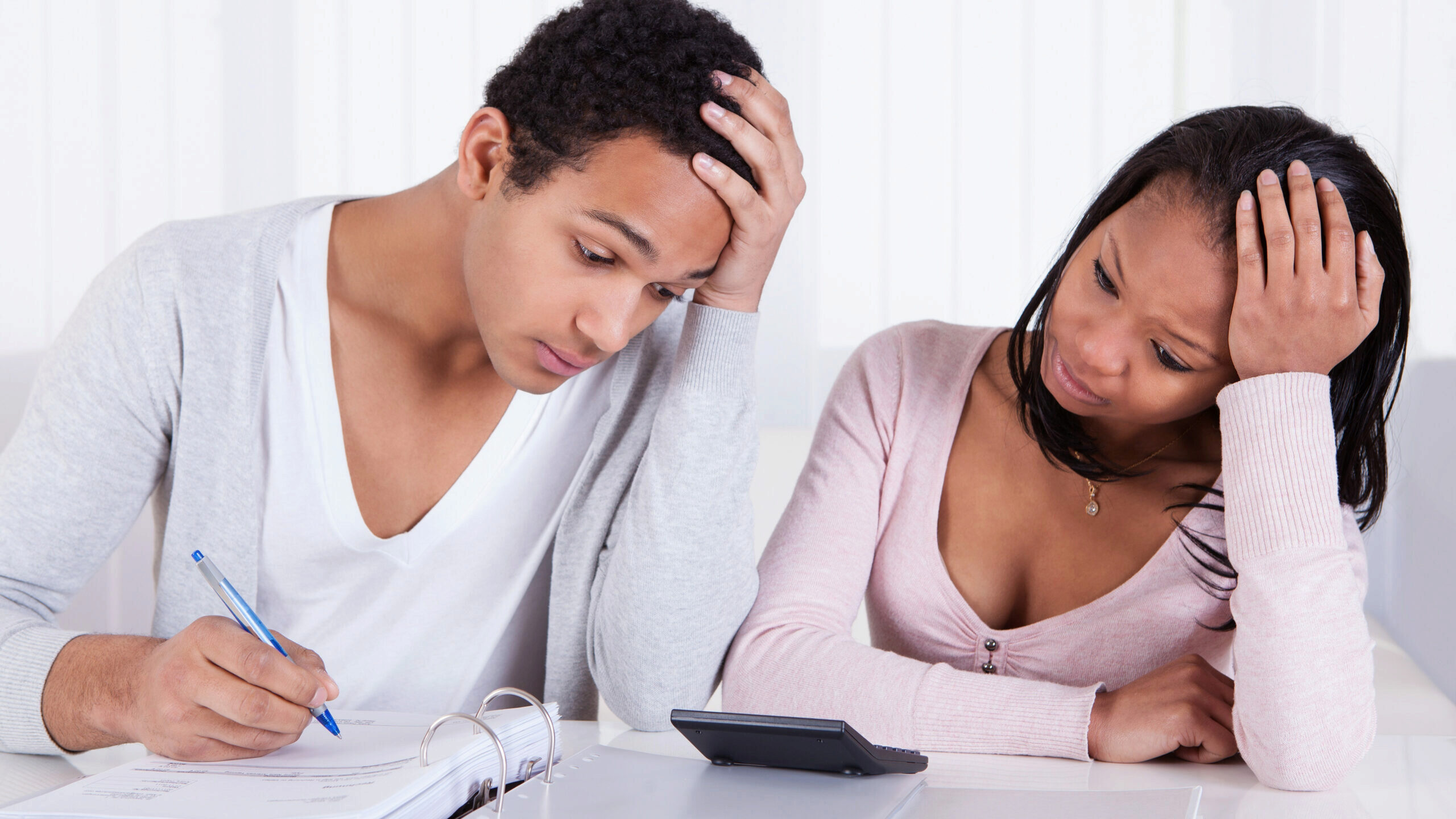 The Global Financial Literacy Excellence Center at George Washington University School of Business in Washington, D.C., released a policy brief in November 2016 on student loan debt in the U.S. The study, compiled by authors Annamaria Lusardi, Carlo de Bassa Scheresberg and Noemi Oggero and with the support of the FINRA Investor Education Foundation, found that many borrowers struggle to make their student loan payments and would do things differently if they could go through the process of taking out a student loan again. With data from the FINRA Investor Education Foundation’s National Financial Capability Study, released in July 2016, the brief makes a compelling case that “student loan debt can impact borrowers’ financial decisions and the economy as a whole.” Below are some of the policy brief highlights. You can access the full report here.