The Uncertainty Surrounding Your MoviePass Subscription 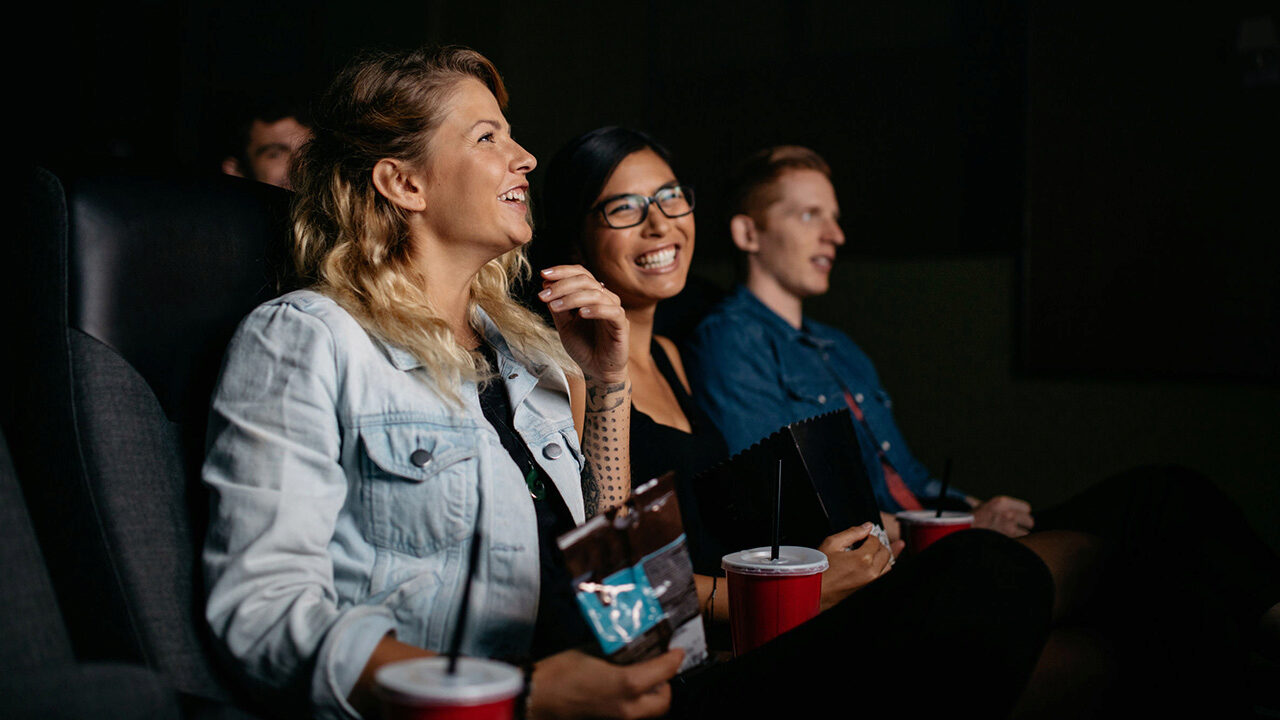 For movie fans looking forward to this summer’s blockbuster hits, MoviePass is making an offer that’s tough to beat: Watch any 2D movie at any theater any day for $10 a month. Thus far, more than two million people have signed up for the subscription plan, which is the brainchild of Netflix co-founder Mitch Lowe. But with a movie ticket costing $7 to $15, its one-movie-a-day subscription plan has many scratching their heads about the business model, since MoviePass loses money on practically every customer. Seemingly desperate to prove itself, the company that owns MoviePass announced on May 15 that it was adding features to its subscription, like more access to 3D movies. But experts remain skeptical for many reasons. Will it soon be curtains for the Netflix wannabe?

“It’s too good to be true,” says Wharton marketing professor Peter Fader. “Subscription models make sense, but they have to be economically sound; they have to fit with industry practices.” Here are the economics behind MoviePass’s business model: For every subscription, it pays the theater either the full or 20% to 25% discounted ticket price, said Lowe in an interview with Yahoo. So if the movie fan sees five films a month at a theater that charges $10 for a ticket, MoviePass pays $50 to the theater and gets $10 from the subscriber. If the ticket is discounted to $8, MoviePass pays $40 to the theater and collects $10 a month.

Such an economic model is “unsustainable,” said AMC Entertainment Holdings CEO Adam Aron in an April earnings conference call. He said MoviePass has paid AMC more than $32 per moviegoer, while charging the same movie fan $10 a month. “We don’t see where those numbers add up.” For his part, Lowe said that MoviePass subscribers go twice as often to the movies and spend more on concessions — although his company doesn’t get a slice of that revenue nor does it sell ads yet on the service.

Lowe has contended that the value of MoviePass to theaters is that it attracts more people to the movies at a time of lackluster ticket sales. In 2017, the number of moviegoers fell to its lowest level in more than a decade, according to the Motion Picture Association of America. (Box office receipts remain high due to rising ticket prices.) Lowe also compared the company to the early days of Spotify and Netflix, both of which initially focused on attracting more users at the expense of profitability.

But Fader said MoviePass is growing its business in the opposite way as Netflix. Netflix progressively expanded its offerings — from sending red envelopes containing DVDs by mail to digital streaming in the U.S. and then internationally, and lately to developing its own content. “Early adopters will find you. You ride that wave and skim that value for a long time before you go mass market” when there’s already an installed customer base that will sustain the business, he said. MoviePass went mass market too quickly without first working out the kinks in its business model. “It showed a lack of strategic commitment,” he said.

Moreover, MoviePass has flip-flopped on its offers to subscribers, which is not good practice. It started out by pricing the service between $30 and $50 a month, then dropped it to $10 a month. With losses mounting after many signed up, MoviePass yanked the one-movie-a-day option, curbing it to four films a month plus a free trial subscription to iHeartRadio’s streaming service. After an outcry, MoviePass brought back the popular plan. Meanwhile, the company has made other flubs, too.

“MoviePass is supposed to represent another example of an industry disruptor, but its prognosis does not seem very promising,” said Wharton marketing professor Jehoshua Eliashberg. Its missteps? “They are engaged in various tests that upset their subscribers. Those tests include prohibiting their customers from buying tickets to certain movies, modifying the subscription terms and adding services that are not directly related to moviegoers’ interests, such as radio music streaming.” On top of that, “they are running out of cash,” he added.

On May 8, Helios and Matheson Analytics Inc., the 92% owner of MoviePass that also just announced new features, said in a Securities and Exchange Commission filing that it is burning through $21.7 million a month. It also only had $15.5 million in cash and $27.9 million on deposit with merchant processors at the end of April. The news tanked Helios’ shares by 31% to $1.45 that same day. On May 9, the stock hit a new 52-week low of 78 cents. Last month, the IT analytics firm filed with the SEC to sell up to $150 million of common shares.

Wharton management professor Exequiel Hernandez said MoviePass’s dilemma “seems like a classic problem of not being able to create enough value for either suppliers or buyers and therefore, not being able to capture any value.” The critical question to ask is this: “If you take the company out of the industry, can the buyers and suppliers create the same amount of value on their own? If the answer is yes, then the company adds no value and thus will basically not make any money.”

The suppliers are the movie theaters because they provide the seats to watch the movies. The buyers are people willing to pay for a movie. “It’s pretty clear that even without the service, people that love movies are willing to pay the theaters directly. So MoviePass is not creating anything that makes buyers willing to pay extra,” Hernandez said. He differentiates between creating value, such as the buyers’ willingness to pay, and capturing value, which is the big discount they get through MoviePass.

So how can MoviePass become viable? Hernandez said the company should look to increase buyers’ willingness to pay by giving them additional products or services they would want, such as bundling in food or providing early access to films. MoviePass also could make itself more valuable to theaters by helping them lower their costs — for example, convincing movie studios to give theaters a discount. Then MoviePass and the theaters could split the savings. But he acknowledged that getting studios to budge would be tough since people are willing to pay to watch movies, especially blockbusters like Marvel’s Avengers movies.

For now, MoviePass faces a tough road to success. “They have some pretty long odds against them,” Fader said. MoviePass’s game plan is to build up a big subscriber base so eventually it can up-sell services of third parties and get a commission — all while using Big Data to target the right people. “I am a big fan of that,” he said. “But the cross-selling and data mining is icing on the cake. You have to have a core proposition that holds water and keeps you going before you can eat the icing.”

Fader hopes that MoviePass becomes a “meaningful wake-up call” for cinemas to change the way they do business. “Movie theaters are leaving a lot of money on the table with their pricing model and other aspects of it,” he said. For example, they could be doing dynamic pricing — charging lower prices for days that aren’t busy and higher prices for peak times — upgrading the movie-going experience and improving on the food and drink choices. While some chains have made some big changes, many have not. “It’s an industry begging to be disrupted,” he said.

Why are experts scratching their heads over the MoviePass economic model?

What is an industry disruptor? Why do you think Professor Pete Fader says that movie theaters are an industry “begging to be disrupted?”

Are you a MoviePass subscriber? How do you feel about what you’ve learned from this article? Do you think the subscription service has a future? What do you believe needs to happen to update and reenergize the movie business?

One comment on “The Uncertainty Surrounding Your MoviePass Subscription”

Epic Games vs. Apple: What’s Next for the App Economy?