Can Shaq Save the Papa John’s Brand? 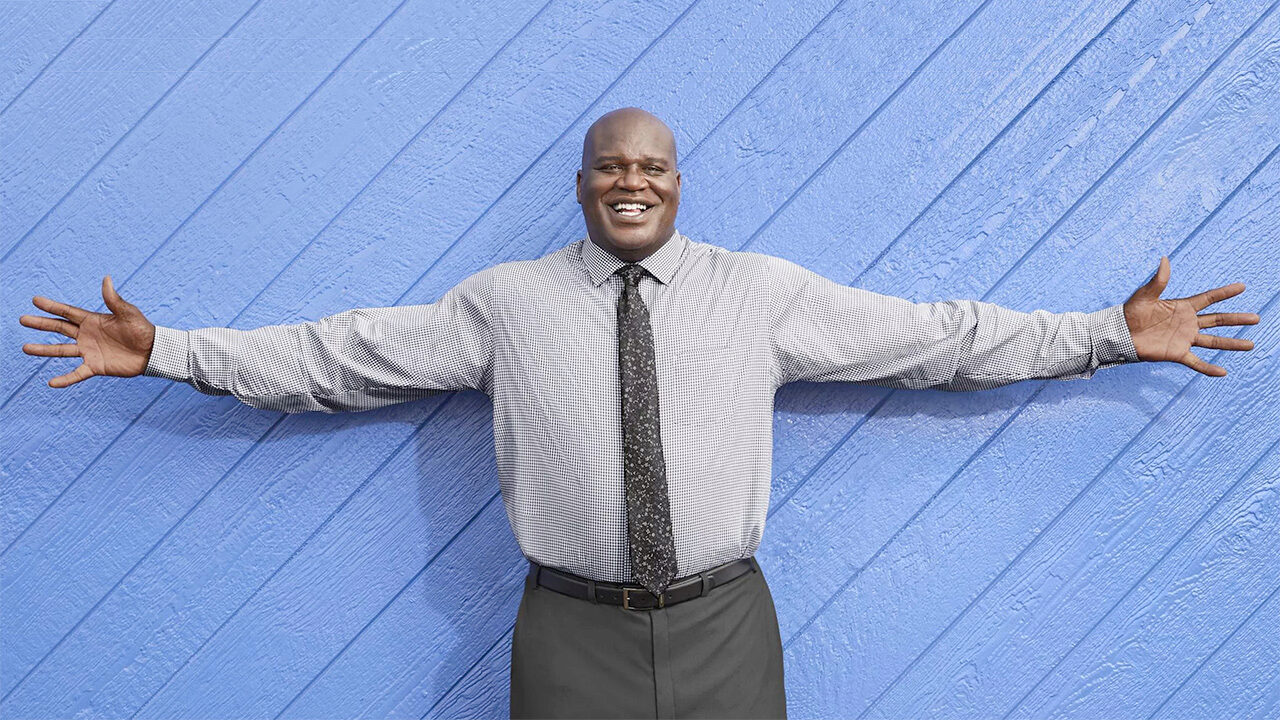 National Basketball League Hall of Famer Shaquille O’Neal is investing his time and money in a new game – pizza.

Shaq just announced that he is the new pitchman for Papa John’s, the beleaguered pizza company that has struggled with its image since founder John Schnatter, the long-time face of the company, created controversy with his viewpoints and words. The company’s North American sales tanked after a series of scandals involving Schnatter, which started with him blaming the National Football League’s leadership for poor pizza sales. He was later said to use a racial slur during a conference call.

Maybe even more significant than Shaq agreeing to use his well-known humor and gentle nature to promote Papa John’s Pizza, is that he will also join the company’s 12-person board of directors, which is the group of people elected to supervise corporate decisions and directions for companies like Papa John’s that sell their stock to the public. The “board,” as it’s often known, represents the interests of the shareholders. Shaq is the first African-American to serve on Papa John’s board since it was founded in 1984.

Can the 7 foot, 1 inch, retired basketball star who played for the likes of the Orlando Magic, L.A. Lakers and Miami Heat, graduated from Robert G. Cole High School in San Antonio, Texas, and went on to get his undergraduate, graduate and doctoral degrees, save the Papa John’s brand? We turn to a few business experts who discussed the news with our teammate, the Knowledge@Wharton radio show on SiriusXM, this week, to get some perspective on Shaq and Papa John’s pizza.

Reputation rescue is the first priority. Papa John’s needs a comeback, and Shaq may have the star power to make it happen. “It’s a game changer,” said Hank Boyd, a clinical professor in the marketing department of the Robert H. Smith School of Business at the University of Maryland. “Over the years, Shaq has built this wonderful persona of a kind of avuncular figure. He has one of the historic careers in the NBA…and now that he’s become a pitchman and a king of endorsements, we find that he can bring something that Papa John’s desperately needs.”

Shaq’s restaurant experience runs deeper than just knowing his favorite pizza toppings. At one point, he owned 27 Five Guys locations. As part of his Papa John’s deal, he will invest in nine of the company’s stores in metro Atlanta, Georgia.

His business skills may prove to be fundamental to his new role with Papa John’s, especially for his position on the board of directors. Company boards are often criticized for their lack of diversity. When they do appoint a woman or a person of color to the board, they are regarded as token minorities rather than valued contributors. “I think it’s great that Shaq is now on this board,” said Stephanie Creary, an assistant management professor at Wharton who specializes in diversity and inclusion. “The true test of his effectiveness is whether his perspective is going to be elicited, valued and integrated into the work that they do.”

Creary and her colleagues recently published an article in the Harvard Business Review that explores diversity on corporate boards. In their research, they talked with a woman who often struggles with being a token on many boards and doesn’t have a voice in the conversation. “She has turned down board appointments because the board can’t talk about her skills and expertise,” noted Creary. “That’s what I like about this Shaq situation. He’s actually self-advocating, taking the focus away from his image as an NBA player and talking about all the restaurants that he’s owned and invested in since he’s been a player. That piece has been missing from the conversation. He’s putting skills and expertise front and center, instead of demographics.”

Shaq has made it known that he hopes to potentially influence how the company works with the minority community. “They might be getting more than they bargained for with Shaq,” said Joe Holt, an associate professional specialist in the management department in the Mendoza College of Business at the University of Notre Dame. “He has already said that they need to diversify their leadership team, not just their board. He clearly does not want to be a token minority on the board.”

Added Smith: “I like the fact that Shaq is saying I don’t just want a seat on the board, I want some changes here. That is consistent with a good friend of mine, John Rogers at Ariel Capital Management. He was recently added to the board of Nike. For years, he’s been telling African Americans that if you should get a seat on a major board at a company, you can’t just simply sit there. You’ve got to be vocal. You’ve got to speak up and say, ‘Where can we be more inclusive?’ If we look at suppliers for Papa John’s, I’m sure Shaq will talk about it. Can you show me some diversity and people of color where we’re making impacts in those communities.”

Many people will be watching how the Shaq-Papa John’s relationship develops. In the meantime, investors are also watching the stock price, which fell more than 10% over the past year while the market rose 9% during the same period. It has surged 20% in recent weeks following a positive earnings report. The Shaq announcement has only fueled more positive energy on Wall Street.

Shaq is approaching this new business partnership with the focus and commitment of a champion. “Everyone loves pizza and pizza loves everyone,” he told CNBC. “I fell in love with Papa John in 1989 in Baton Rouge, Louisiana…We want to create a culture there now where people are loved, welcomed and accepted…Pizza is fun and everyone knows that Shaquille O’Neal is in the fun business. We want to get this thing back on track.”

What is a board of directors and why is it so significant that Shaq has joined Papa John’s board?

What does Stephanie Creary mean when she says that Shaq is “putting skills and expertise front and center, instead of demographics?”

Do you like Papa John’s pizza? Did you know any of this behind-the-scenes controversy impacting the brand? How do you feel now that you know more of the story? Do you feel that you have any influence over this issue as a consumer?

These Trends Are Transforming Media and Entertainment

The KWHS Essay Contest: Social Responsibility in the Corporate World