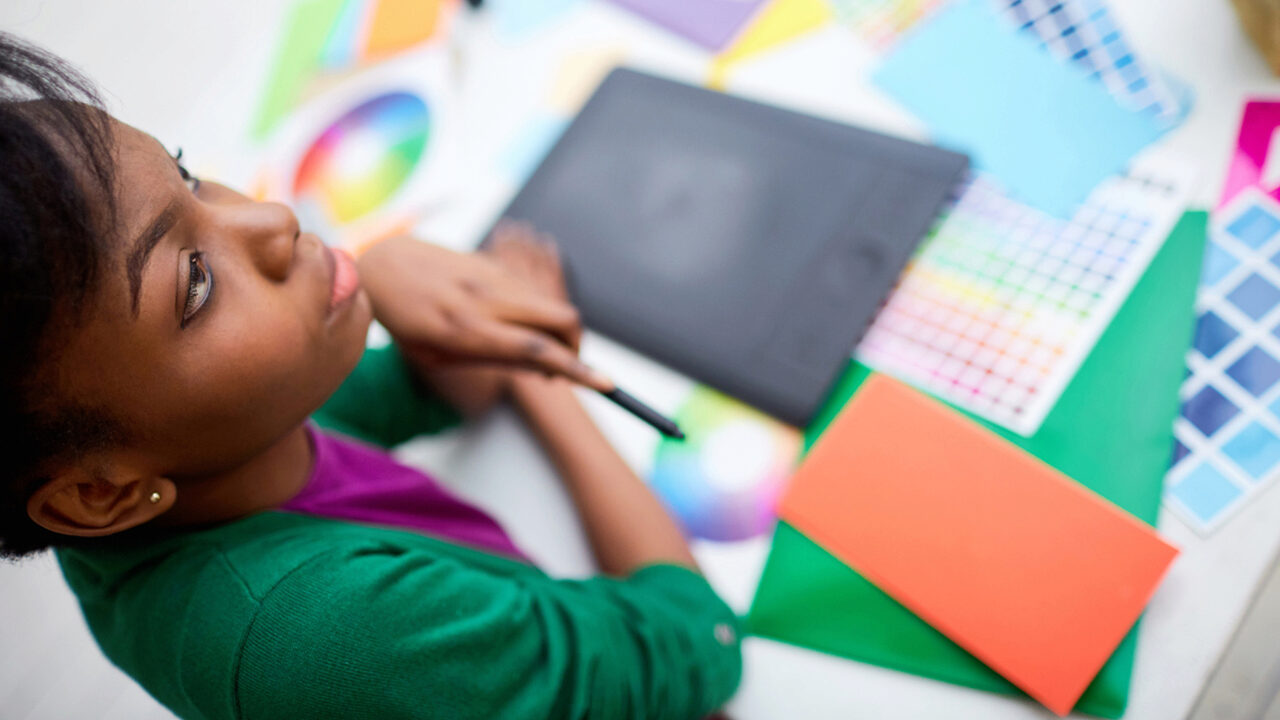 If you ever watched the movie “The Intern” with actress Anne Hathaway, then you got a quick lesson in how start-up companies work. About the Fit, Hathaway’s young online retail business, has been growing like crazy and has relationships with VCs, one of the many acronyms that gets thrown around a lot in the corporate world. A VC is a venture capitalist, a type of investor who provides start-up money to a new business with the potential for big growth. VCs hope to get their money back quickly – and ideally much, much more as their investments in promising businesses grow.

It stands to reason that venture capitalists are often on the front lines of entrepreneurship in terms of identifying emerging technologies and trends in the market. Knowledge@Wharton recently caught up with venture capitalist Josh Kopelman while he attended the Wharton Global Forum this month in New York City. When you get the chance, listen to the full radio interview with Josh from the Knowledge@Wharton show on SiriusXM channel 111. Josh is the founder of First Round, a venture capital firm that focuses on giving seed money to new companies in their earliest stages of growth.

Do you want to start a successful business that actually gets funded? Budding entrepreneurs take note: Josh has been making some important observations lately.

Be Capable of Setting Your Own Course. When he’s considering an investment, Josh puts a lot of cred in the qualities of company founders. Here’s why: “Fundamentally, we have to bet on the founder. The first thing we look for is an ability to go off the conveyor belt. I’m a believer that in life, especially today, kids are raised on a conveyor belt. You go from elementary school to middle school, middle school to high school. You get pushed to do extracurriculars, pushed to study hard for your boards. You go to college. You’ve got to do well in college, get the right internships. It’s a conveyor belt. You show up the first day of any class in Wharton and what does the teacher hand you? A syllabus. It’s a road map. You don’t have to guess what to read. You don’t have to guess when the quizzes are and the tests are. We look for people who have an expertise in going off the road map because starting a company, no one hands you a map. No one hands you a syllabus. You have to figure it out. We’re looking for people who have historically done that and are comfortable doing that.”

People laughing at Your Idea? You May Be onto Something. Josh looks for contrarian ideas. His company First Round recently invested in RaiseMe, a startup that provides achievement-based scholarships. “The founders are very compelling, but the idea was also extremely compelling,” said Josh. “They’re realizing that universities are trying to reach out and build relationships with students while they’re in high school to attract the right demographics, to try to build a diverse student population. They realized universities give a ton of scholarship money that is issued after a student is accepted. They said, “What if we could give microscholarships while students are in ninth grade, 10th grade and 11th grade? You got an A on your English test, $25 microscholarship to this school.” Students can pick a handful of universities that they want to be eligible to receive microscholarships, and they’re updating their performance in high school, whether it’s an essay, whether it’s a test, whether it’s an attendance grade. There are students this year who graduated and had over $5,000 in scholarships from one or two universities, and they had a four-year relationship before they sent in an application. We thought that was really interesting. It took this pool of hundreds of millions of dollars in scholarships and transformed it from an after-the-fact benefit to a marketing program.”

Retail on Wheels. “In the next 10 years, autonomous vehicles are going to fundamentally transform the nature of retail,” suggested Josh. “When your printer is out of toner cartridge, why do you need a warehouse or a Staples when there could be trucks with toner within five minutes, and getting a toner cartridge is just as easy as calling an Uber today? What does Starbucks look like when the drink comes to you? Imagine what happens with everything else in retail when it’s portable? I think retail is rife for disruption.”

Entrepreneurs Need One Very Important Quality. “It’s never been easier to start a company. The costs to start a company keep coming down, the barriers keep coming down, but it’s not all up,” noted Josh. “A lot of what we look for is understanding the founder’s grit and resilience. Do the founders understand the risks that they’re about to take? Is it an informed process? A lot of it is an honest conversation about what they are signing up for, because I think many founders are often surprised by the struggle.”

Wharton marketing professor Tyler Wry helps us better understand this image of a really determined entrepreneur. “Grit is just perseverance in the face of adversity,” Wry explained. “Often times entrepreneurs (especially young and inexperienced ones) will be crushed and abandon a venture when adversity strikes. Good entrepreneurs will take setbacks as learning experiences, make the appropriate course corrections and keep pushing forward. You can also see this in an entrepreneur’s personal background (e.g., persevering through personal hardship; rising out of poverty; overcoming illness, and so on). Venture creation (like so many things) is mostly perspiration, not inspiration, so a gritty entrepreneur is someone who won’t run for the hills when the going gets tough.”

Do you agree with Josh Kopelman’s conveyor belt image? As a high school student, do you ever get off that conveyor belt or away from that map and forge your own path? Explain a time you did so and how it made you feel.

Josh says that “Many founders are often surprised by the struggle.” What does he mean by this? Has entrepreneurship been glamorized to the point where anybody thinks they can become a successful business owner?

Are you a gritty entrepreneur? Prove it. Tell us a story about how you persevered in the face of adversity with your own startup and lived to tell about and learn from it. Share your story in the comments section of this article.