What Do We Need to Do to Improve Financial Literacy for Women in the U.S.? 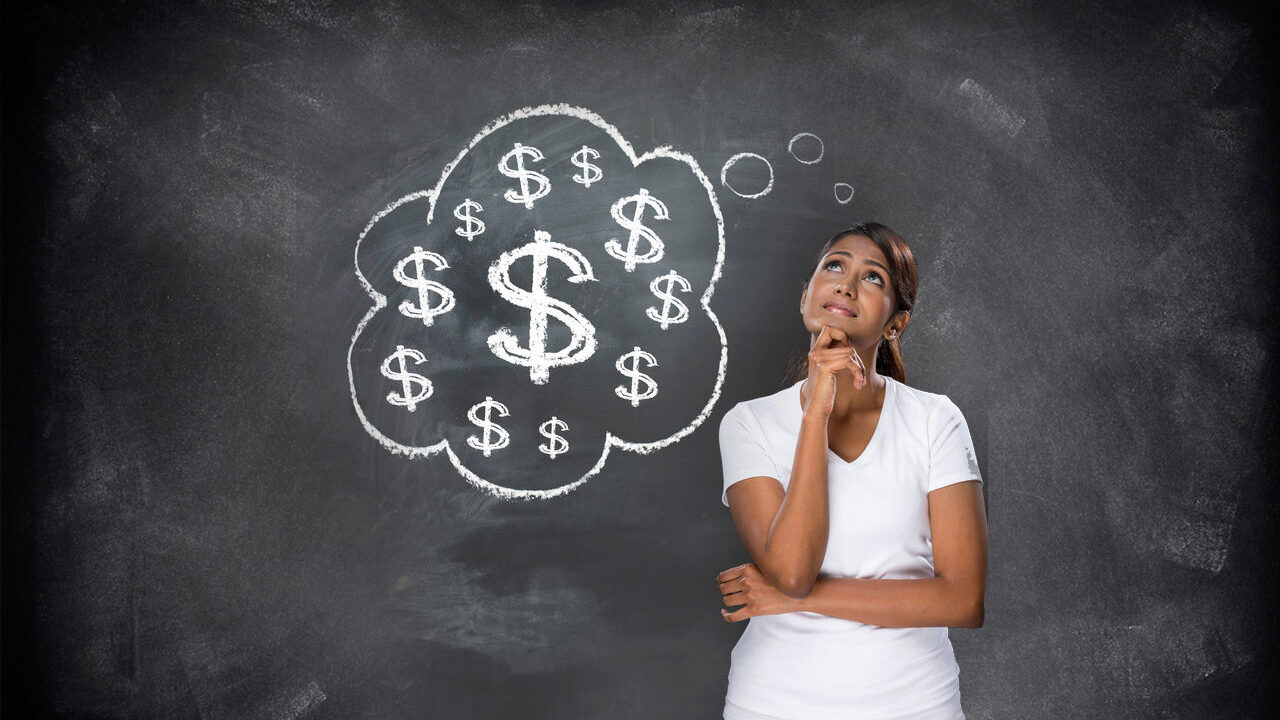 Financial literacy is important for all people, but especially for women because of their longer life spans, weaker earning power and bigger gaps in employment as they quit to take care of young kids or aging parents. “We’re paid less. We go in and out of the workforce. We live longer. We have fewer dollars, but more years [of retirement] to pay for,” says Carrie Schwab-Pomerantz, board chair and president of the Charles Schwab Foundation.

Technology could help alleviate some of these problems, allowing women to work remotely and thus have flexible work schedules, adds Shannon Schuyler, chief purpose officer and U.S. corporate responsibility leader at PwC, as well as president of the PwC Charitable Foundation. Men also play an important role by giving women a leg up the corporate ladder and sharing more responsibilities at home.

Knowledge@Wharton spoke to the two leaders about the importance of financial literacy for women in an interview on the Knowledge@Wharton radio show, which airs on Wharton Business Radio on SiriusXM channel 111.

Below are excerpts from an edited transcript of their discussion. You can listen to and read the full broadcast here.

Knowledge@Wharton: What do we need to do to improve financial literacy here in the U.S.?

Carrie Schwab-Pomerantz: We need to make it [a part of the] culture, where we take it as a responsibility to understand and learn about financial literacy. … The climate is changing where today we don’t have [as many traditional] pensions, and retirement doesn’t provide a lot for us — so we need to learn [to be financially literate]. You start [the financial education] from the schools. You start from the nonprofits, universities, the workplace — and families also need to talk about it. It really needs to come from all institutions in our society.

Shannon Schuyler: I have a significant concern that for so long, people have said that financial literacy, or financial capability, is not a life skill. Carrie, who is doing so much great work within the financial literacy space, knows this as well. [The belief is that] somehow, and in some way, you’re going to get [financially literate] but it’s really not that important — you don’t have to teach it in schools. It’s just not a life skill.

What we’re realizing is, especially with women, that they’re falling behind in understanding and having knowledge about their finances. [Lack of financial literacy] might be one of the things that leads them not to question their pay level.

You have women who are saving at far lower rates than men are saving — 60% of women cannot come up with emergency savings for something unexpected, versus 50% of men. Only 36% of women would be able to meet their basic expenses if they were out of work for any extended period of time, versus 45% of men.

Women have grown up not having a full appreciation of financial issues. As more light is [shed] on this issue, you’re seeing an epiphany in women who say, “Hold on a second, if I’m going to be doing this — and if I’m suddenly the breadwinner or equal in the household or the only one in the house — I need to make sure that not only am I being treated the right way and compensated appropriately for my job, but I have a full understanding of the financial implications of the actions that I take.” That has been happening more recently, versus the [pattern over the] past  10, 20 or 30 years.

Knowledge@Wharton: Thanks very much for linking the issue of women and leadership to financial literacy. What you just said reminds me of some recent research by Wharton professor Olivia Mitchell, who has written a really interesting paper with George Washington University’s Annamaria Lusardi. They showed that financial literacy has a crucial role to play in these matters.

For example, one of the things that their paper found is that as women age, many of them become more financially fragile and start to carry very high levels of debt, and especially today when interest rates are starting to rise, this makes them even more financially vulnerable. How do you see the role of financial literacy in making women less vulnerable?

Older women face some serious issues. That’s been the case for years. [When] you look at poverty levels, it’s mostly women [who are at] the highest levels of poverty. And again, it goes back to [the fact that] we’re paid less. We go in and out of the workforce. We live longer. We have fewer dollars but more years [of retirement] to pay. … It’s crucial for all of us to learn the basics of money management.

Unfortunately, it has to start at a young age. It has to start even as teenagers if we can do it. But at the very least, as we get into the workforce, we need every 22-year-old or 20-year-old to save 10% of their income for the rest of their life, and then they will have a relatively comfortable retirement.

Going back socially and historically, women have not been involved with their finances. We’ve abdicated. [But] I do believe that is changing a lot with the rise of the 401(k), and that is forcing us to get involved with our finances and investing. That’s a good thing. … It’s changing, but we have a long way to go.

Schuyler: It’s [a challenge] across both genders. When you look at millennials, only 24% of them demonstrate basic financial knowledge when they’re tested. And because of the [sizable] student loans they have that other generations didn’t [carry], they’re terribly concerned about how they’re going to pay off those debts as well as just be able to live [their lives].

And because of that, they’re [adopting] riskier behavior — they’re starting to take money out of their 401(k) [plans], looking at using pawn shops and other things. This is an entire generation of both men and women getting caught up in [dire financial straits]. We need to figure out how can we be a part of the solution.

What Carrie has done through the Schwab Foundation and what we’re doing at PwC is to say, [financial literacy] “matters. This is a life skill. It’s a life skill [that can teach] people the difference between wants and needs and have them [forgo short-term desires and instead] look at lifelong satisfaction and [to care about] how their financial futures look.” It’s incredibly important.

It’s even more important now, considering that younger generations are much worse off because of student loans and [other factors] not letting them get more financial stability.