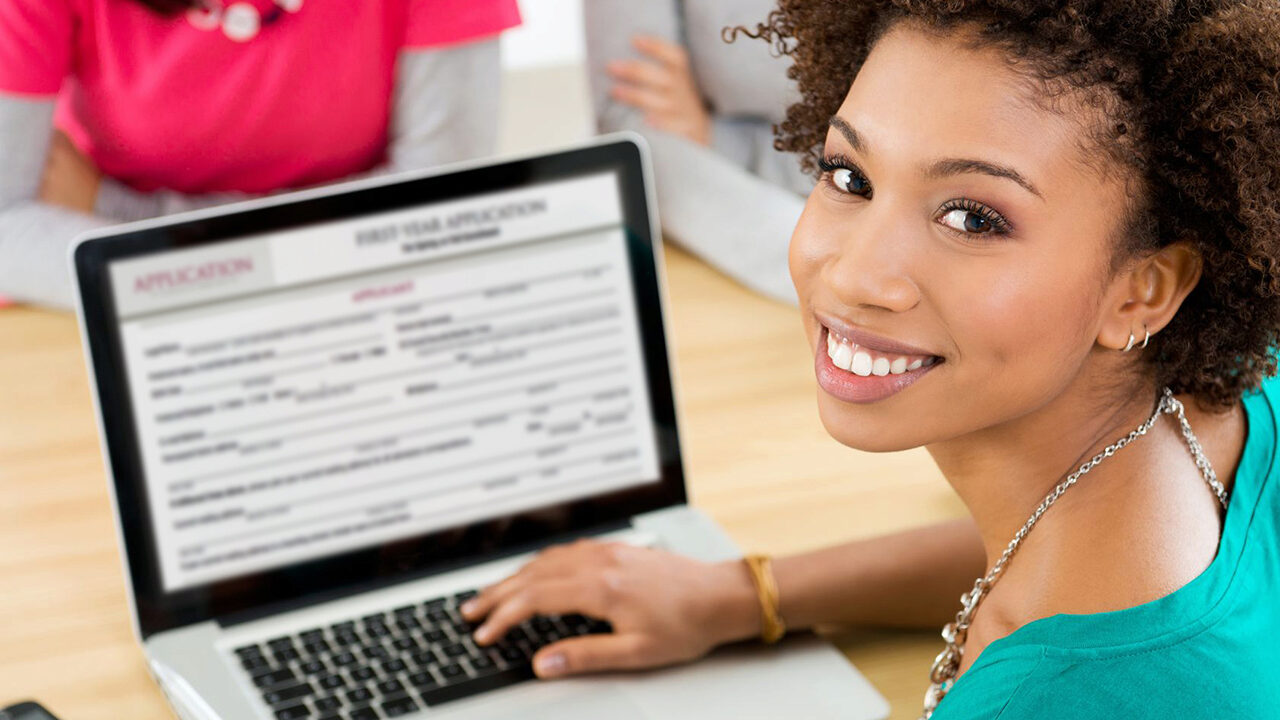 The Process, a quarterly program airing on Sirius XM Channel 111, Business Radio powered by The Wharton School, offers guidance and insight into the college admission process. Eric J. Furda, the dean of admissions at the University of Pennsylvania, invites guests and experts to explore all aspects of the admission process, from discovery and decision-making to enrollment and transition. Check out the Related KWHS Stories tab accompanying this article to discover other Dean Furda-led discussions. The next episode of The Process is scheduled to air on Tuesday, October 17 at 1:00 p.m. EST.

In part three of The Process – available here along with the other four audio podcasts — Dean Furda speaks with Eileen Cunningham Feikens, director of college counseling at the Dwight-Englewood School in New Jersey, about issues that may be on the minds of seniors as they begin final application preparations and follow-up. Below are 7 key takeaways from their discussion.

What are your pressing college admission questions? Include them in the comments section and we’ll get them answered for you!